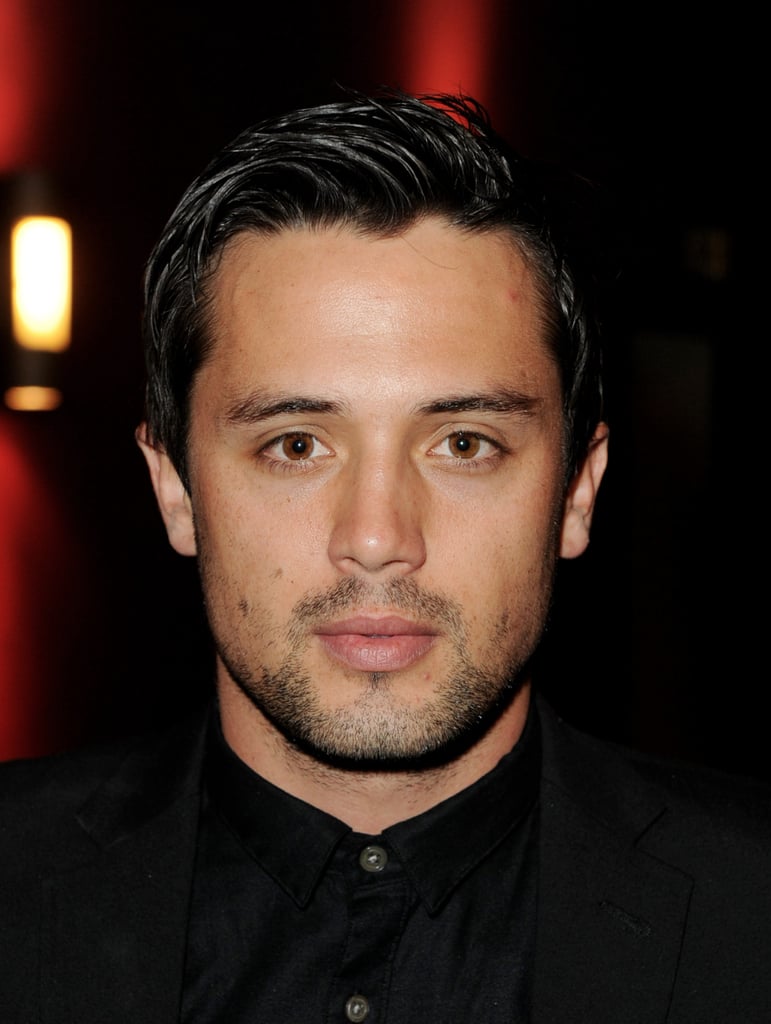 Laguna Beach May Be Long Gone, but Stephen Colletti Is Still a Total BABE

I had a laundry list of onscreen crushes growing up — Ethan Craft from Lizzie McGuire, Zack from The Suite Life of Zack of Cody, and Drake Bell from Drake and Josh, to name a few — but they all paled in comparison to the dreamboat that is Stephen Colletti. Every time I heard Hilary Duff belt out "Come Clean" during the intro of Laguna Beach: The Real Orange County, I knew I was in for 30 minutes of straight-up drooling while watching Stephen endure his drama-packed relationship with Kristin Cavallari. Stephen may have moved on from his MTV days, but he sure as hell hasn't lost those charming good looks that made him the heartthrob of every teenage girl's dreams. Stephen is like a fine wine — he only gets better with age, and the photos below most certainly prove that. All in favor of a modern-day Laguna Beach reboot, please say "aye!"

Shirtless
Tom Holland and Jake Gyllenhaal Ditch Their Shirts For the Handstand Challenge, and Oh My
by Monica Sisavat 4 hours ago

Eye Candy
Elite's Itzan Escamilla Is Too Attractive For Words, So Here's a Gallery of Photos — Enjoy!
by Brea Cubit 4 days ago

Eye Candy
I Don't Think Miguel Herrán Realizes How Effortlessly Sexy He Is, but These Photos Are Making Me Feel Things
by Maria G. Valdez 6 days ago