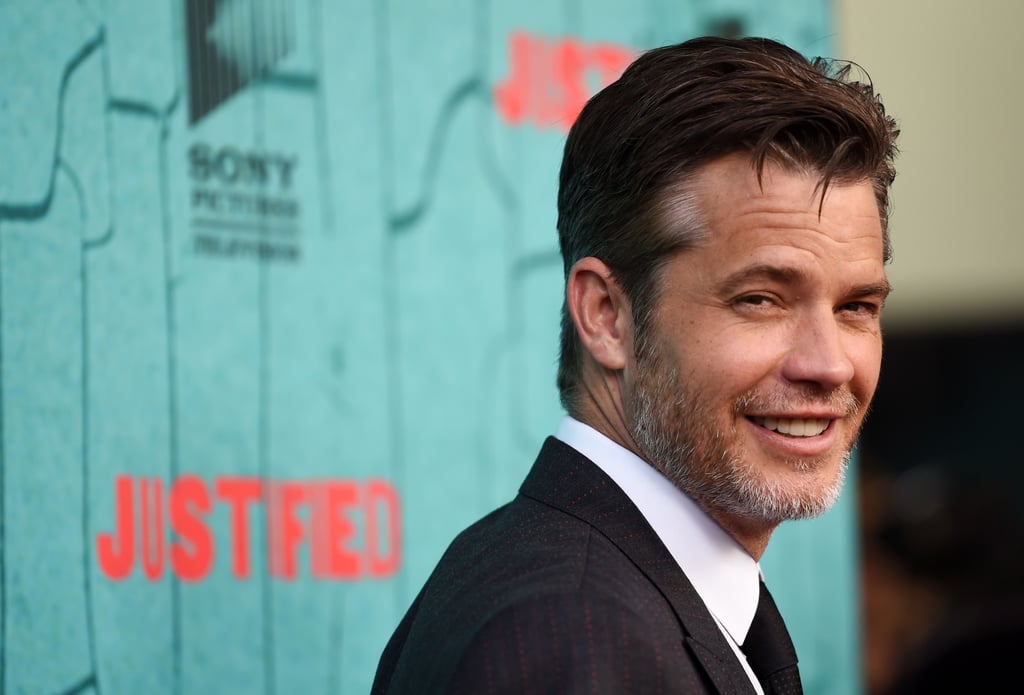 This Just In: Timothy Olyphant Gets Better Looking Every Single Year

After more than two decades in Hollywood, you'd think Timothy Olyphant would eventually begin to lose his appeal, but the now-50-year-old father of three has only transformed from a spiky-haired hottie to a sexy silver fox. After rising to fame as Sheriff Seth Bullock in HBO's Western series Deadwood (a role he'll be reprising when the show returns to HBO in a forthcoming film), the actor became best known for his roles as Raylan Givens on the FX crime drama Justified and, most recently, as Joel Hammond on Netflix's Santa Clara Diet, in which he stars alongside Drew Barrymore.

Sure, Timothy has been married to his college sweetheart, Alexis Knief, for nearly 30 years, but that doesn't mean we can't still admire his ageless charm! Check out the gallery to see how Timothy has aged like fine wine since 1999, when he first came on the scene.