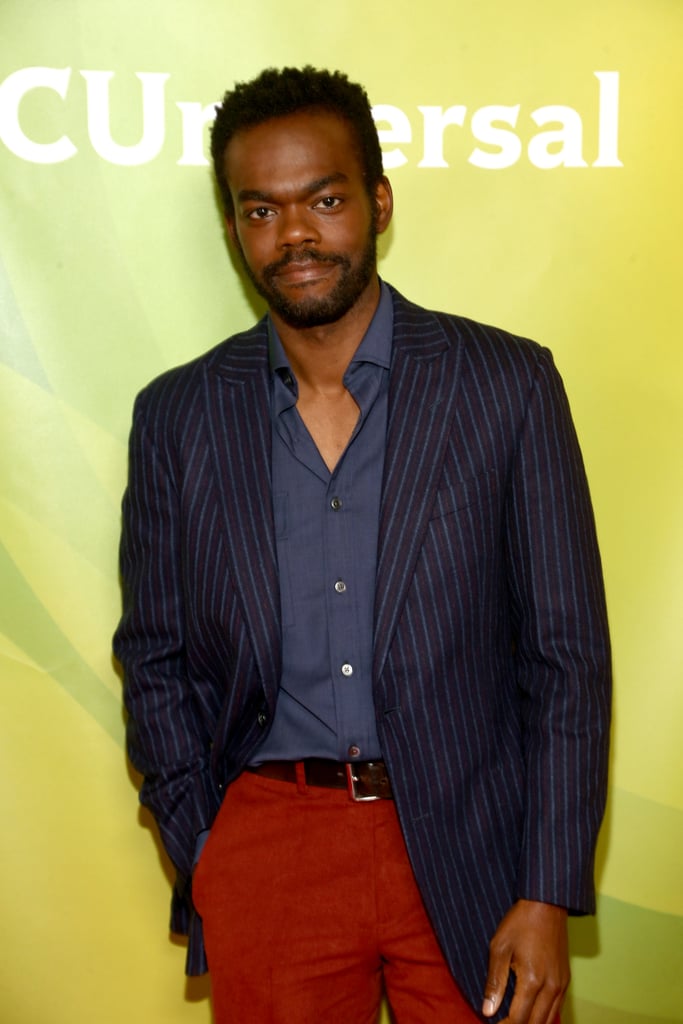 Now that NBC's The Good Place has officially ended, we're going to miss seeing William Jackson Harper as the adorably nerdy (and terribly indecisive) ethics and moral philosophy professor Chidi Anagonye. But that doesn't mean we'll stop fawning over the decisively sexy actor. In addition to the hilarious NBC series, William has appeared in 2018's They Remain and last year's Midsommar, Lost Holiday, and Dark Waters. Soon, we'll also see him star in Barry Jenkins's upcoming Amazon series The Underground Railroad. No doubt his success is due to his crazy talent, but we can't help but think that his crazy hotness has something to do with it, too. Just look at what happens when Chidi takes off those glasses.

Related:
Here's What We Know About Eleanor, Chidi, and Season 4 of The Good Place
Previous Next Start Slideshow
Eye CandyWilliam Jackson Harper