I don't know what it is about Shannen but I was so psyched to hear she was filling in on The View later this month. Firing Star was the best thing ABC did. Other hosts will be Brandy, Katharine McPhee, and Kelly Monaco. Look out for Shannen on July 31st and August 1st. I wonder if ABC will let us vote in the new host. Wouldn't that be a great idea? These women are basically all just trying out anyway. I vote Shannen. I would love to see her and Hasselbeck go at it. 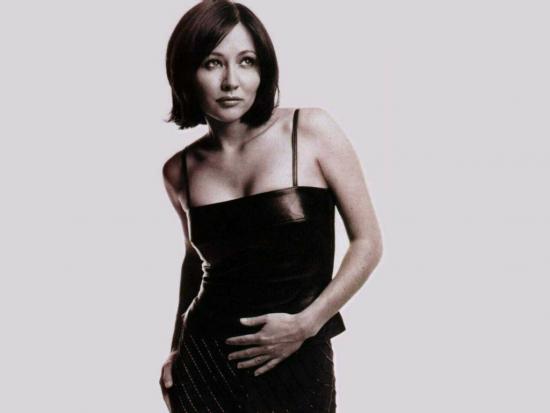