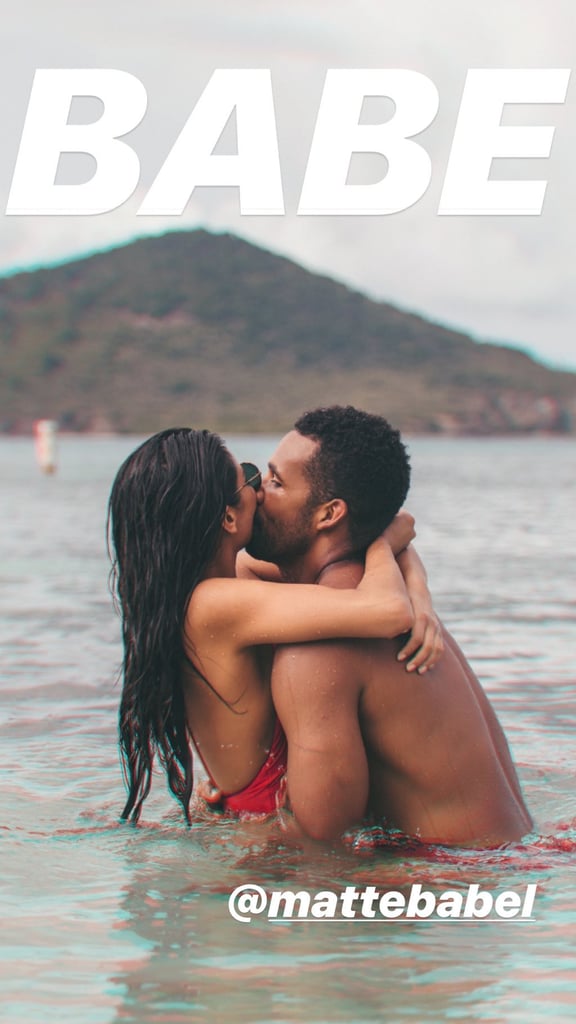 Surprise: Shay Mitchell and Matte Babel are going to be parents! The couple — who were first linked together in January 2017 — announced this past Summer that they're expecting their first child together after Shay revealed she had a miscarriage in 2018. Shay and Matte (who currently works for Drake's DreamCrew management and entertainment group and is a former Entertainment Tonight Canada reporter) have been going strong for over two years now, and the 32-year-old actress often gives fans a glimpse into their romance on YouTube. From basketball games to trips around the world, Shay and Matte really do go on the best dates. See some of their cutest moments ahead!

Tommy Dorfman
Tommy Dorfman Is Engaged to a Mystery Woman: "Being in Love Is So Scary"
by Yerin Kim 11 hours ago