Shia LaBeouf and his costars in Nymphomaniac joined director Lars von Trier for a photocall in Cologne, Germany, this morning. Shia, sporting a slicked-back hairdo, smiled for the cameras alongside Stellan Skarsgard, Charlotte Gainsbourg, Mia Goth, and Stacy Martin. Both Charlotte and Stellan have worked with the controversial director before, but this is Shia's first go-round. His role in the film isn't one for the faint of heart, either. According to reports, Shia's role requires having actual sex for the cameras, as opposed to what's been required in his past movies. He spoke about the unusual requirement in an interview last month. Shia said, "It is what you think it is. There's a disclaimer at the top of the script that basically says we're doing it for real. And anything that is 'illegal' will be shot in blurred images. But other than that, everything is happening." 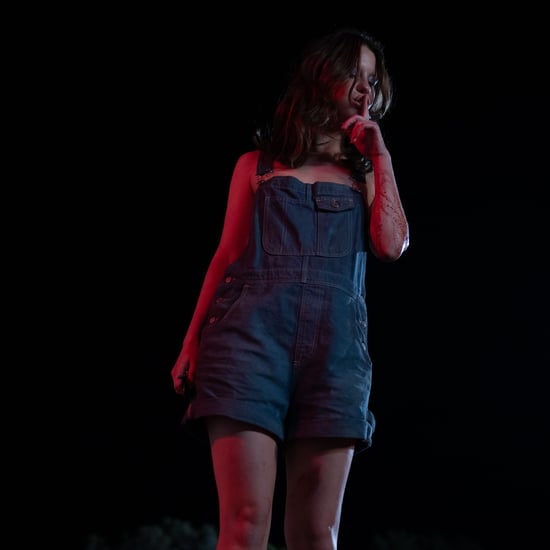 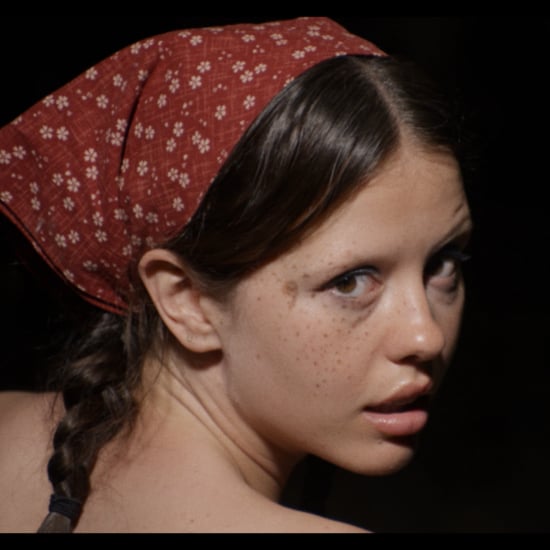 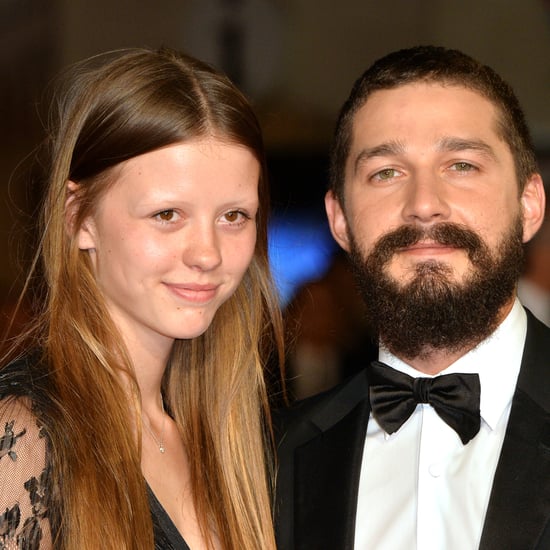