Kellan Lutz kept his head warm and his shirtless body hot taking his dog out for a run in LA yesterday before the MTV Movie Awards. The Twilight cast cleaned up during the show and beforehand Kellan walked the red carpet attached at the hip with his costar Ashley Greene. The duo stopped to chat about wrapping up filming on New Moon, and Ashley revealed that she has some rather interesting plans for her months off before Eclipse — she wants to learn the trapeze! Check out the video interview below as well as the mania Kristen Stewart and Taylor Lautner caused on the red carpet. Also, there are the shirtless photos which are pretty great too. 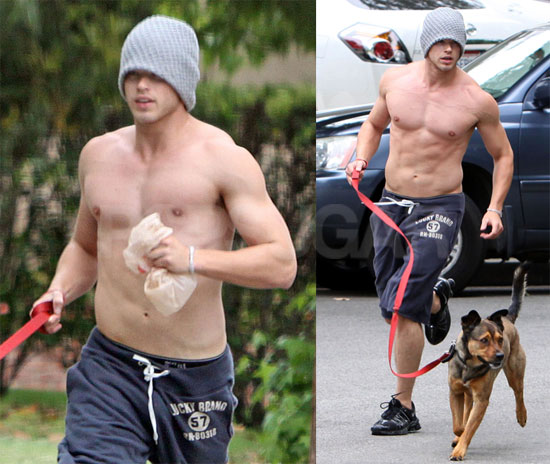 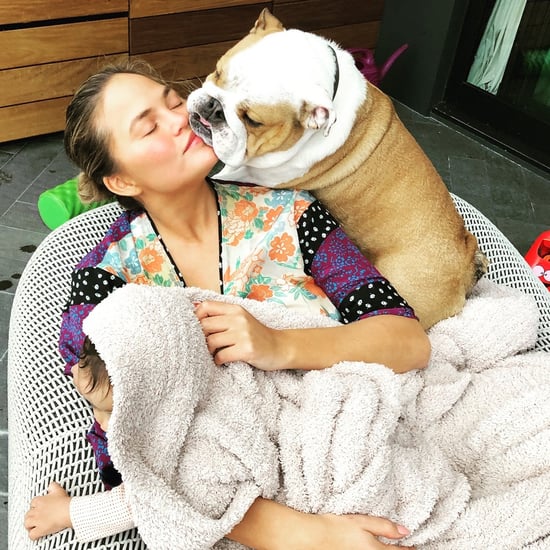