Sienna Miller and Tom Sturridge doted on their daughter, Marlowe, as the family wrapped up their vacation in Paris on Sunday. The photogenic trio were bundled up after they left their hotel to catch a train back home to London. All hands were on deck as the parents took turns taking care of Marlowe: Tom held his little girl, and Sienna pushed her stroller. 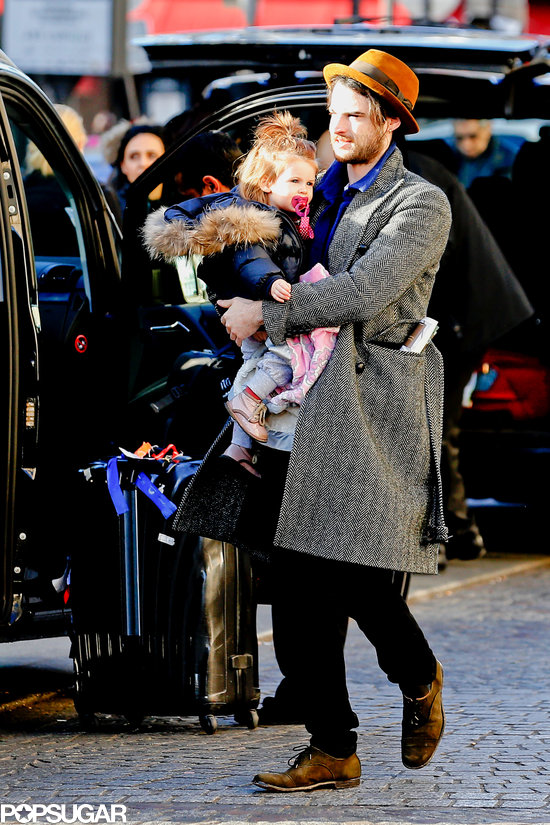 Both Tom and Sienna have birthdays right around the corner — he will turn 28 on Dec. 21, and she will turn 32 on Dec. 28. The couple has been a staple on the London social circuit lately. Earlier this month, they hung out with pal Robert Pattinson on a night out just a few days after posing for snaps on the red carpet at the British Fashion Awards. 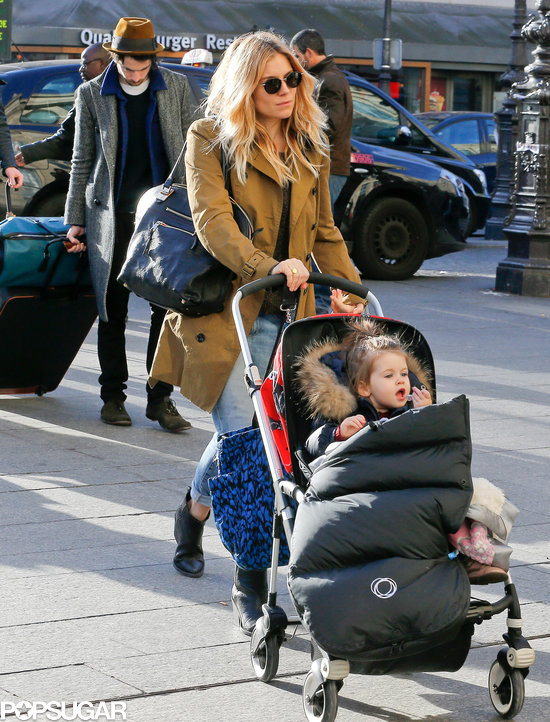