Sofia Vergara and her onscreen son, Rico Rodriguez, went for a ride on Disneyland's Splash Mountain yesterday. The costars were filming a scene for Modern Family and Sofia looked terrified as they dropped into the water. Rico shared his excitement about their on-location shoot, tweeting, "Filming with @SofiaVegara at the happiest place on Earth! #lifeisgood." The rest of the small-screen gang was also on hand, including Ty Burrell, Julie Bowen, Ed O'Neill, Eric Stonestreet, and Jesse Tyler Ferguson. While they were busy working, their hilarious Leap Day episode aired last night.

Sofia and Julie were together over the weekend as well at Vanity Fair's Oscar party, where Sofia wore a strapless Roberto Cavalli gown and Julie chose a bright orange dress. Ty also stepped out for the star-studded event, though Sarah Hyland opted for Elton John's annual bash instead. 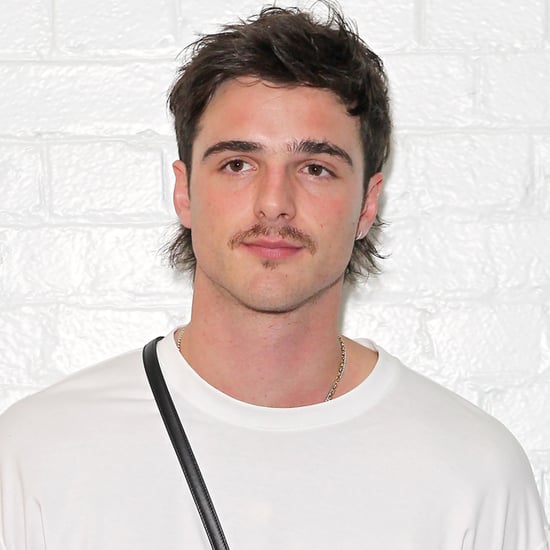 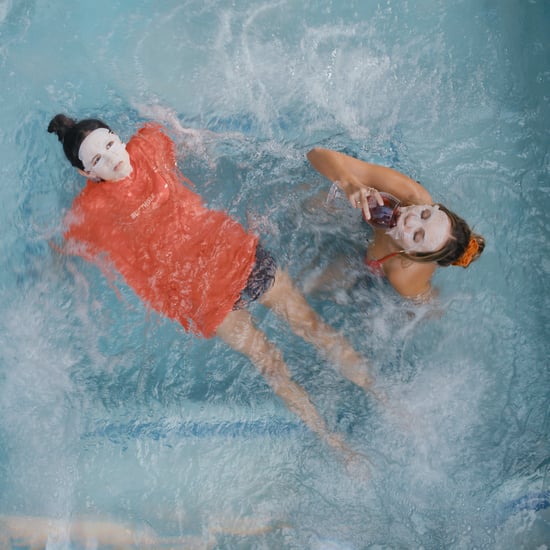 Celebrity Instagrams
How Jenna Ortega and Maddie Ziegler Were Styled For The Fallout, From Thrifting to Mask Fittings
by Sarah Wasilak 3/19/21