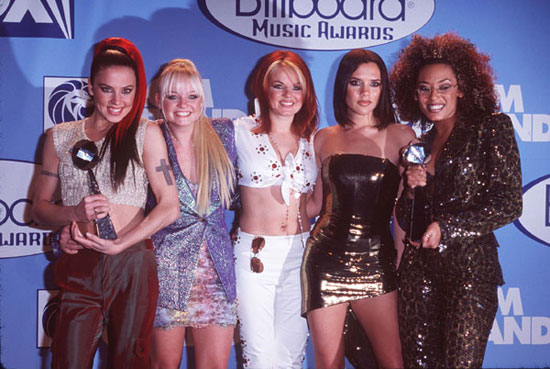 Rumors have been circulating about a Spice Girls reunion pretty much since they broke up but now it sounds like it's really going to happen. "It should be happening in December," a source tells People. "Geri and Emma have been in the studio writing new material and they want to do a worldwide tour." They also plan to release a greatest hits album along with new songs. Mel C was the last one holding out because she was working on her own solo career, however she's changed her mind. Posh might be gearing up for the move to LA but apparently she's on board and Simon Fuller is expected to make an announcement this week so stay tuned!