While she wont fess up to the gastric bypass surgery she has told In Touch that she had her boobs lifted. Star has lost so much weight that even these pics don't do the change justice, so it's no wonder she needs to get plastic surgery to tighten things up. I just can't help but wonder how that drastic weight loss took place - Pilate's can't be that good.

Star Jones Reynolds has confirmed to In Touch that she has had a breast lift.

Star, who turns 44 this week, had the operation at the end of last week, but ended up at St. John's Health Center in Santa Monica after complications.

In Touch has learned that in addition to having a breast lift, the View host - who has lost 150 pounds over the past two-and-a half years - also had a tummy tuck to remove excess skin.

In Touch is told Star is now recovering in a private clinic in LA. The View is in reruns all this week.

On the same weekend that Star was taken to the hospital, her husband, Al Reynolds, 37, needed stitches in a head wound after falling while working out in a New York gym. "He was taken to the emergency room where doctors administered several stitches," says Zeifman.

Weird that Al also ended up in the hospital. Is must be some universal cosmic balance thing. 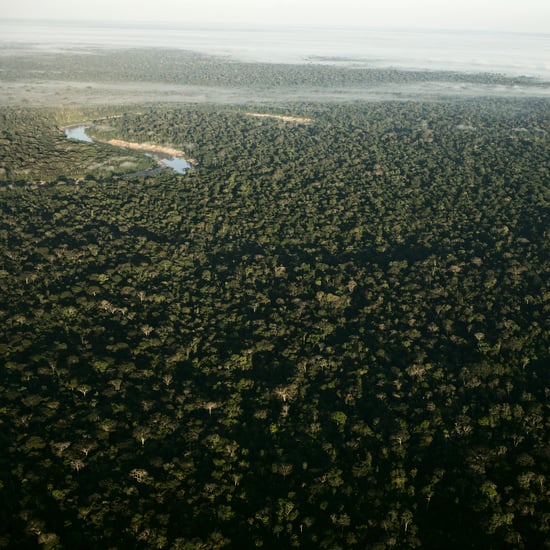