All the Stars at the Berlin Film Festival

It's been a star-studded few days in Berlin, where Anne Hathaway, James Franco, Rooney Mara, and many more celebs have popped up to premiere their films at the Berlin International Film Festival. Today, Rooney Mara and Jude Law met up in the German capital to present their film, Side Effects. Earlier in the festival, a Chanel-clad Anne linked up with Les Misérables costar Hugh Jackman to promote their hit project. Their costar Amanda Seyfried was pulling double-duty at the festival, where she premiered Les Misérables as well as her upcoming film Lovelace with James Franco and Peter Sarsgaard. Matt Damon dropped by last Friday when he and costar John Krasinski introduced their film, Promised Land. Click through to check out all of the action in Berlin! 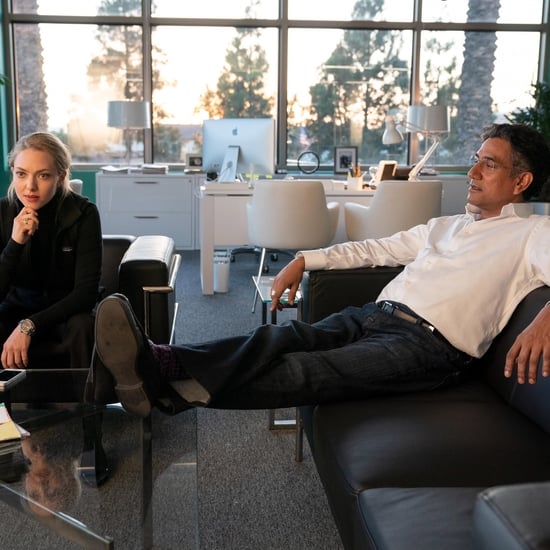 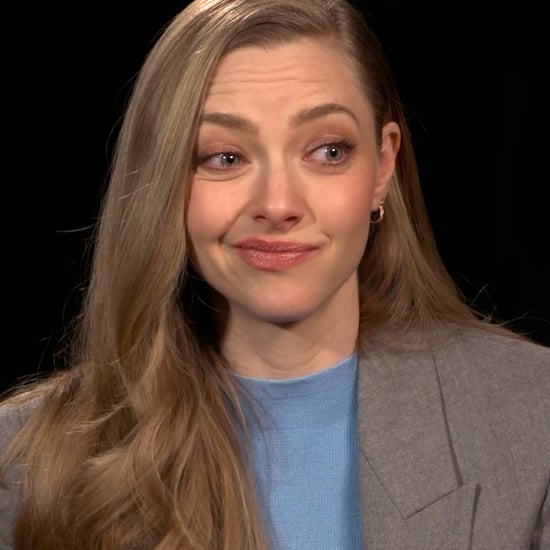 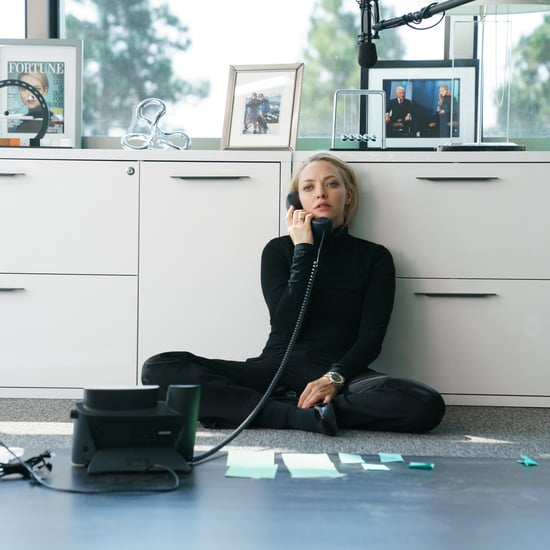 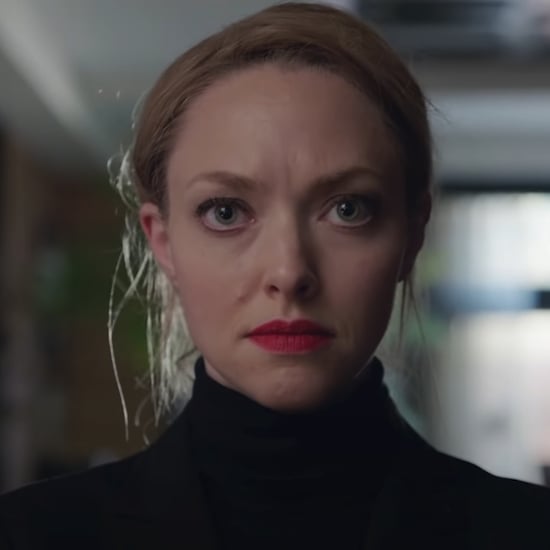 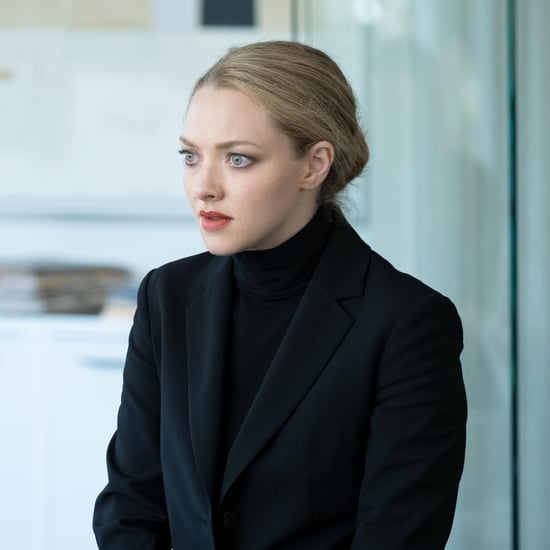