Last night, Bono cohosted a Coachella party that drew stars ranging from John Legend to Joe Jonas. Bono's clothing company, Edun — which he cofounded with his wife Ali Hewson in 2005 — teamed up with Diesel to throw their Studio Africa soiree on the first official night of the 2013 festival. The brands launched the Studio Africa project this year as an effort to spotlight fashion, music, and other arts from the continent.

Solange Knowles played DJ for the night at yesterday evening's bash, and Congolese-Belgian musician Baloji performed for the crowd. While plenty of the attendees have a musical pedigree of their own, such as John, plenty of actors and other celebrities hit the party, which was held at a private estate in La Quinta, CA. John and his fiancée, Chrissy Teigen, were spotted hanging out with stylist Brad Goreski, while Kellan Lutz, Theresa Palmer, Joe Jonas, and Mad Men's Jessica Paré rounded out the VIP crowd. Check out our roundup of all the celebrities at Coachella to see all the stars who are in the desert for this year's festivities! 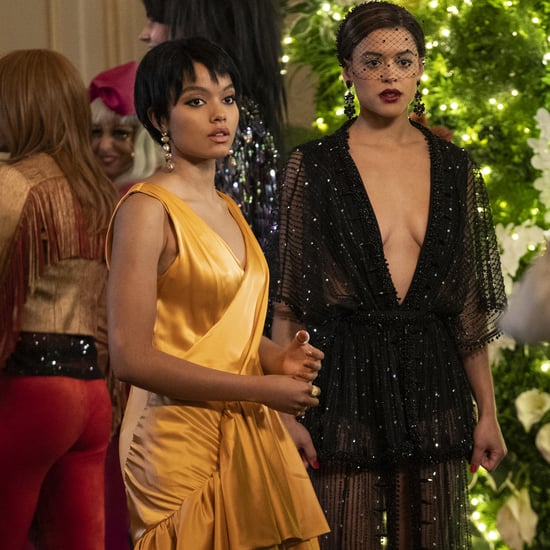 Frank Ocean
Mark Your Calendars! Frank Ocean Is Set to Headline Coachella in 2023
by Monica Sisavat 8/02/21 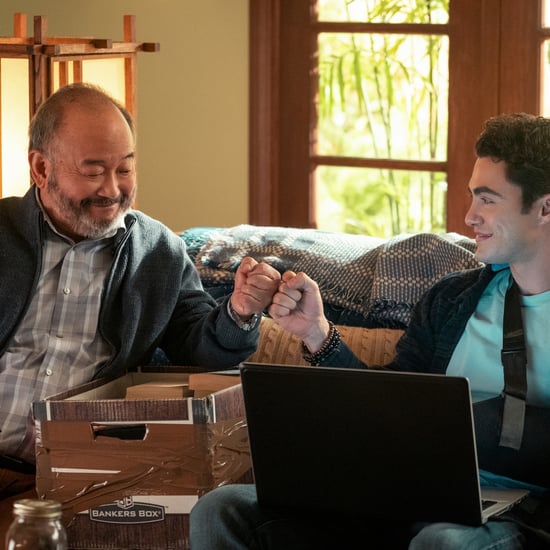 Netflix
Never Have I Ever: Everything You Need to Know About Chrissy Teigen's Exit
by Stacey Nguyen 7/15/21