Lauren Conrad spent some of her hard-earned cash on flowers yesterday. Speaking of her paycheck, InTouch has details on the rumored salaries of The Hills cast. As expected, LC makes the most with $75K per episode. As for the rest, Heidi and Spencer make $65K each, followed by Audrina with $35K and Whitney at $20K. Brody Jenner and Lo Bosworth each take in $10K for their episodes, and Stephanie Pratt earns $8K. So tell us — do you think the stars of The Hills are overpaid? 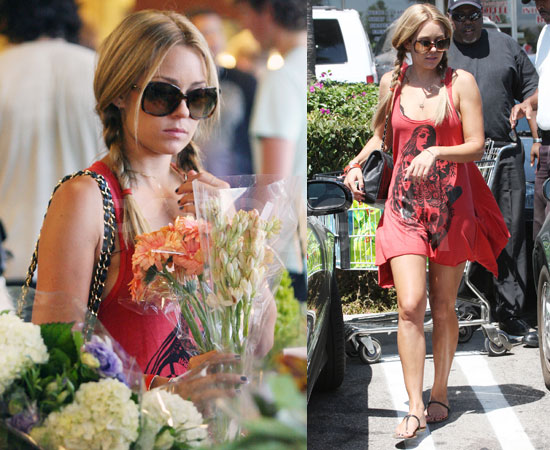