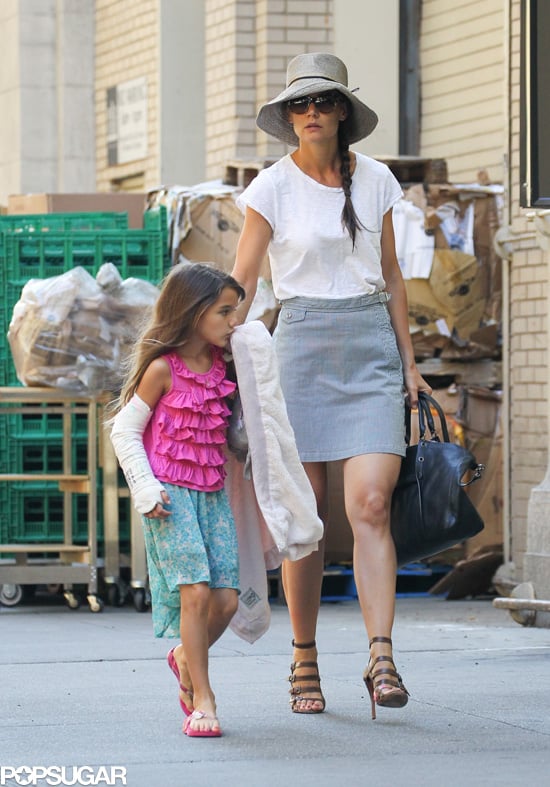 Suri Cruise sported an arm cast for an outing with mom Katie Holmes in NYC yesterday. Suri reportedly broke her right arm a few weeks ago, which was confirmed by Katie's rep, who revealed, "Suri did break her arm, but she is OK." The little one has the support of friends and loved ones to help her through the unfortunate injury, which is apparent from all of the signatures and messages on her cast. 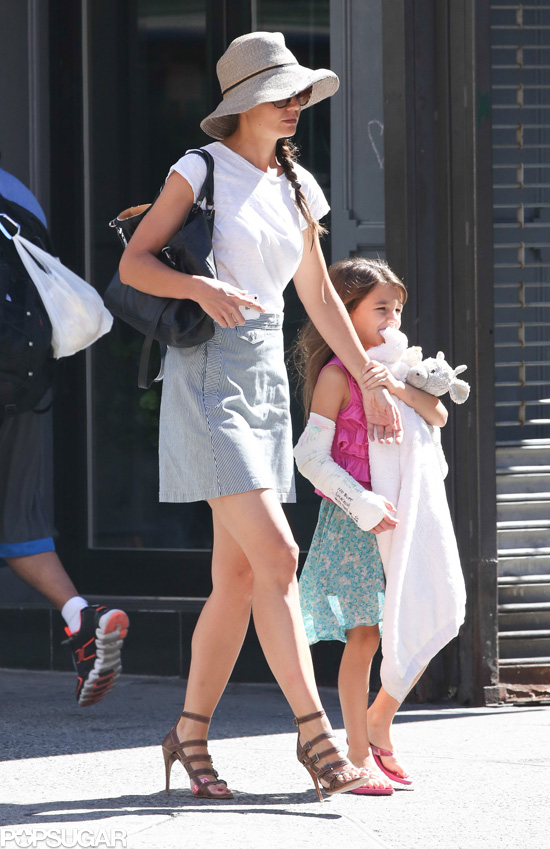 Katie and Suri are back in NYC after spending the past month in Katie's native Ohio, where the actress was filming for her latest project, Miss Meadows. Although she was busy shooting her new film, Katie fit in plenty of bonding time with Suri while the pair were stationed in the Midwest. The mother-daughter duo were also two of the many famous faces to vacation in the Hamptons this Summer. 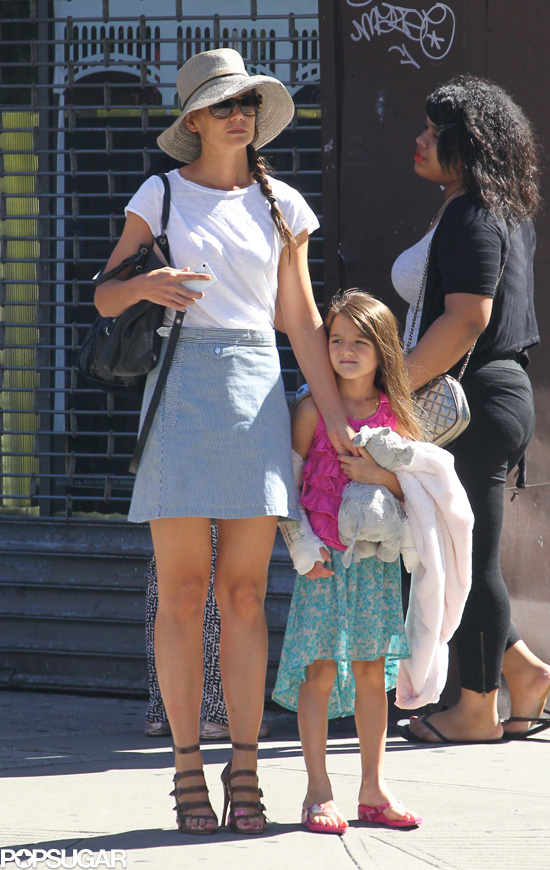 Ciara
Ciara and Daughter Sienna Take on Megan Thee Stallion's "Body" Challenge, and It's Amazing
by Brea Cubit 13 hours ago