Suri Cruise celebrates her birthday today, and in her honor we decided to test your knowledge of this sweet two-year-old. Take the quiz below to find out just how closely you've been following one of Hollywood's tiniest trendsetters. 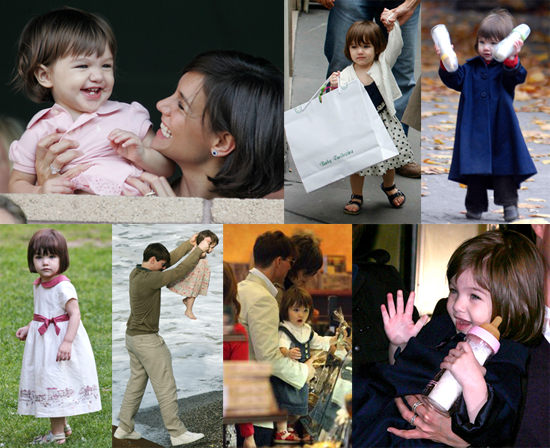 Pop Quiz, Hot Shot: How Sure Are You About Suri?

What is Suri's middle name?

In what country have we NOT spotted Suri?

Which designer was rumored to have made a custom pair of shoes for Suri?

Which of the following did Suri start doing at a very young age?

How often does Suri supposedly get her hair done?