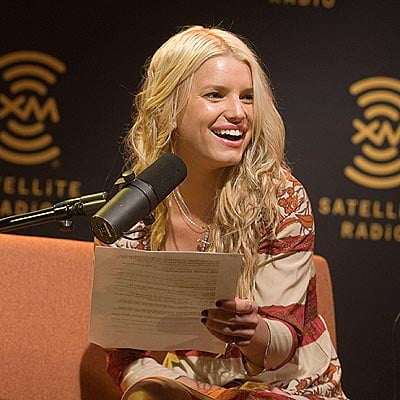 We've been wondering why the cameras have been following Jessica around. It turns out she is going back to her roots and shooting a special for MTV. The show on her new life will air September 4th. Here's more: 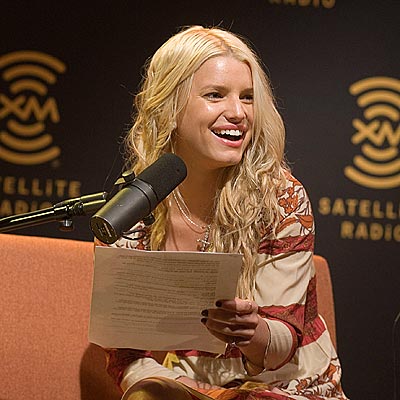 With Los Angeles as the backdrop, MTV cameras follow Jessica as she prepares for the anticipated debut of her new album, A Public Affair on August 29th. Whether facing the paparazzi while dining at Hollywood hot spot Koi with friends, or taking the stage for a surprise performance at The Factory nightclub, fans will get an exclusive inside look at Jessica’s life and music. In addition, MTV is there when Jessica invites fans to her rehearsal space for a very intimate performance of songs from her new album, and an emotional Q&A, where Jessica finally gets to answer the questions poised directly by her fans.

Jessica's new album doesn't hit stores until August 29th, but thanks to AOL you can listen to her full album early. Just click here to check it out!