Taylor Lautner met up with Ashley Benson for dinner at Fogo de Chão in Beverly Hills last night. The two arrived at the restaurant with a group of friends and left separately. Ashley has been friends with Taylor for some time, which sparked rumors that the two were dating back in August. She tweeted photos of herself hanging out with Taylor as recently as February, including a snap of the actor snuggling with her dog, Olive. The two also share a connection with Selena Gomez, whom Taylor dated back in 2010 and Ashley costarred with in Spring Breakers, which hit theaters yesterday.

Ashley isn't the only actress Taylor has been spending time with — he took Kristen Stewart to the batting cages this week, and the two caught a Marcus Foster concert with pals earlier this month. 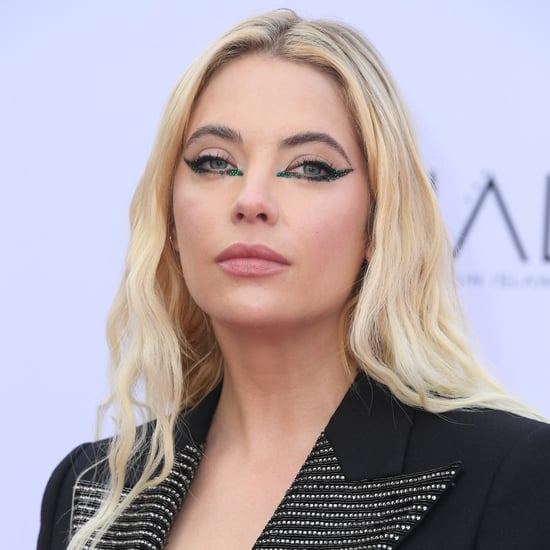 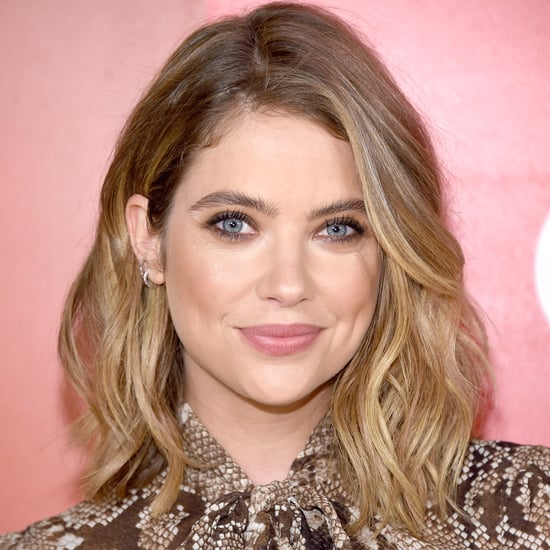 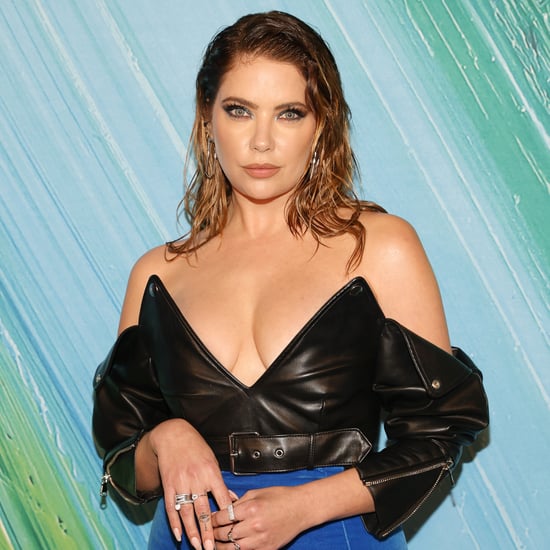