Salma Hayek and Taylor Lautner teamed up for a photocall in Cancun yesterday as part of promotions for their upcoming movie Grown Ups 2. The duo was also joined by fellow castmates Adam Sandler, Kevin James, and David Spade, all of whom attended CinemaCon with Salma and Taylor on Wednesday in Las Vegas. Missing from both promotional stops were the group's other costars Maya Rudolph and Chris Rock. The Grown Ups 2 cast did get together as a whole, though, for an appearance on The Ellen DeGeneres Show, which aired on Wednesday as well. During the show Maya finally confirmed she was pregnant with her fourth child, and the cast joked that she will be naming her newborn Grown Ups 3.

Apart from the funny times Salma is partaking in during her promotional duties, she has a more serious project well in the works. Salma cofounded the Chime For Change women's organization with Beyoncé Knowles and Gucci creative director Frida Giannini. Salma was on hand last month to announce that Beyoncé will be one of several artists to perform at the organization's global charity concert on June 1 in London.

Celebrity Style
Pete Davidson Decided to Dress More Like Adam Sandler in 2020, and I Respect It
by Karenna Meredith 12/20/20 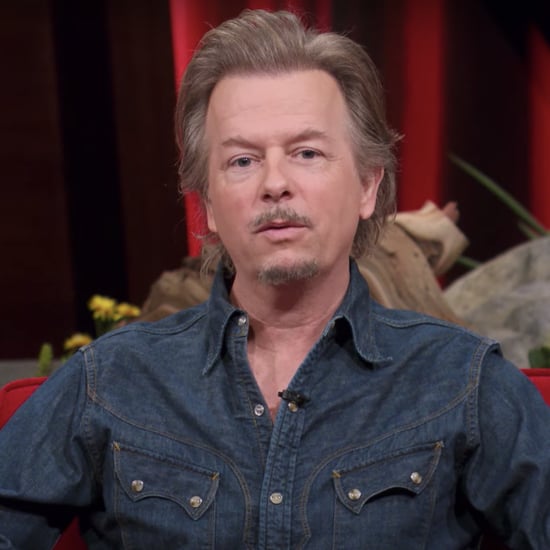 Adam Sandler
Yes, Those Are Adam Sandler's Daughters (and Even His Wife) in Hubie Halloween!
by Hedy Phillips 10/09/20 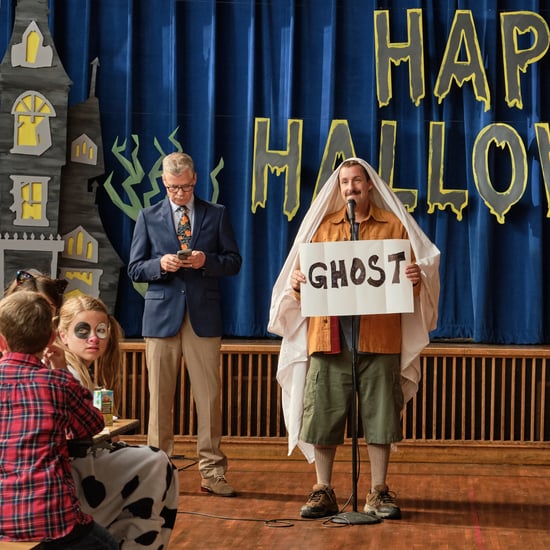