Taylor Swift kicked off her birthday weekend in Melbourne, Australia, on Friday, surrounded by her pals at an enchanting garden party. The singer wasn't the only chart topper in attendance — Lorde joined in on the daytime festivities, donning a bright floral dress that complemented Taylor's ensemble. The ladies lit up sparklers, took time to smell the roses, and posed for a big group photo with pink balloons. The pop superstar, who turned 24 on Friday, took to Facebook to share her snaps from the birthday bash with fans, writing in the caption, "Thank you for all the birthday wishes!!"

Taylor certainly has a lot to be thankful for this year. She's won several awards for her fourth album, Red, and her world tour of the same name has been a massive sold-out success. Just one day after her birthday, Taylor took center stage at her last performance of the Australian leg of the tour, performing for more than 40,000 fans. Despite her hectic work schedule, Taylor has made time to hang out with friends each step of the way. On Thursday, Taylor and Lorde wined and dined together during a night out in Melbourne. 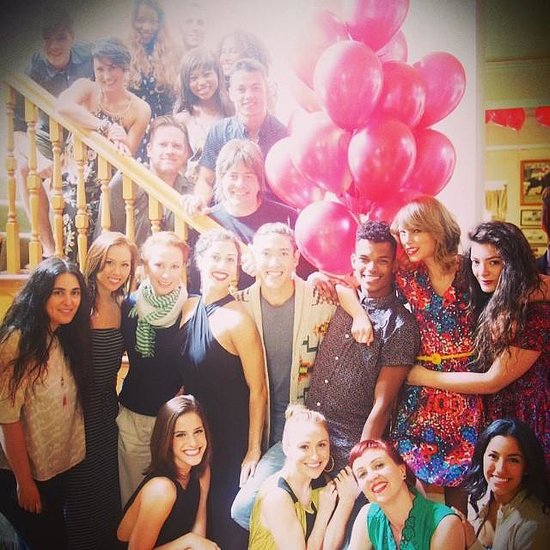 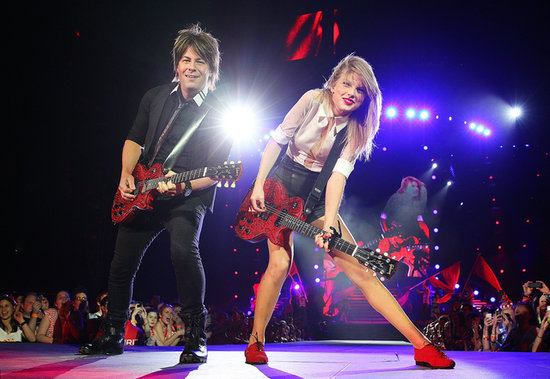 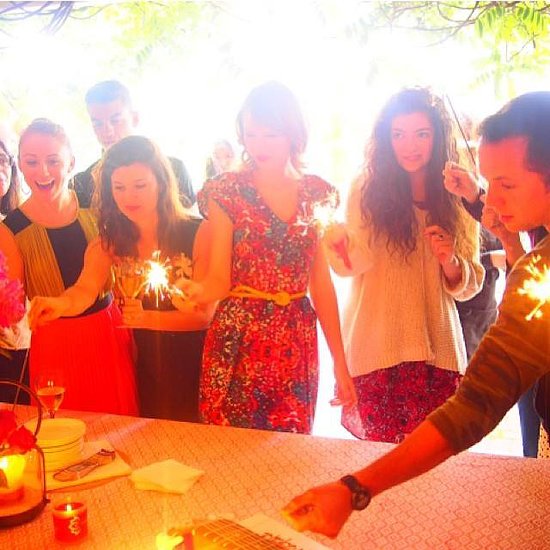 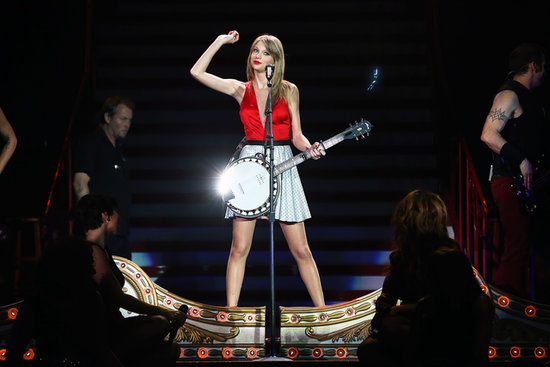 Taylor Swift
I Made My Cat Try a Cat Backpack Because of Taylor Swift, and TBH, He Seemed Into It
by Maggie Panos 3 weeks ago