The orange carpet was rolled out in Hollywood yesterday for the world premiere of Dr. Seuss's The Lorax. Two of the film's stars, Zac Efron and Taylor Swift, in an Honor dress, shared a big hug before making their way down the press line. Ed Helms hit the event solo, but met up with the star of the 3D animated movie, the Lorax himself, for pictures. Danny DeVito brought his family along, and Betty White, who voices the part of Zac's grandmother, was all smiles.

We recently sat down with the cast at the LA junket, where Ed hinted about an Office spinoff starring Rainn Wilson and his friendly rivalry with Taylor. Zac touched on his other upcoming projects, The Lucky One and The Paperboy, before giving us his best Matthew McConaughey impression. It was Taylor's first movie junket, but she seemed like a total pro. She described for us the differences between making music vs. acting, and talked with great excitement about her upcoming album. Taylor couldn't reveal an exact release date for the record, but did say it will have a "different" sound. 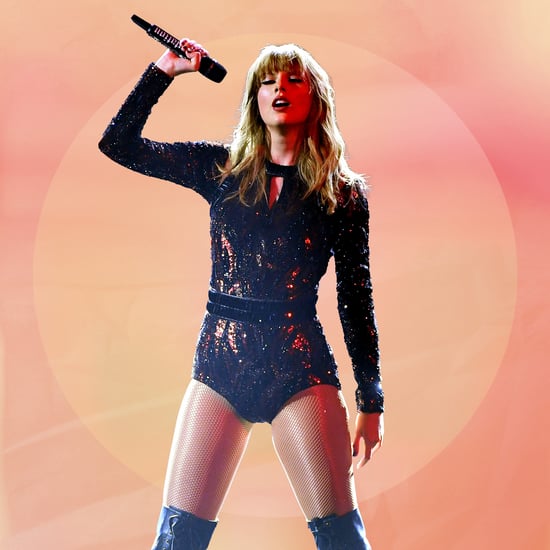