Tom Brady traded roles with his wife Gisele Bundchen yesterday — it was Tom who stepped in front of a camera to do some modeling for Ugg Australia in Pasadena! It was announced last December that Tom Brady has teamed up with Ugg Australia to star in its print ads for Fall 2011, as well as to collaborate on footwear, outerwear, and accessories. In honor of his day before the lens, Tom apparently got a haircut, too. He spent his hours on set decked out in a long-sleeved tee and jeans, playing with a few adorable dogs. Tom's back in California with Gisele, who was spotted at the gym while Tom worked, and their son, Benjamin. He was in Boston just a few days ago for practice with the Patriots, though the NFL lockouts meant their sweaty sessions were unofficial and held away from the Pat's Foxborough, MA, home and over on the Boston College grounds.

Previous Next Start Slideshow
Tom Brady
Around The Web 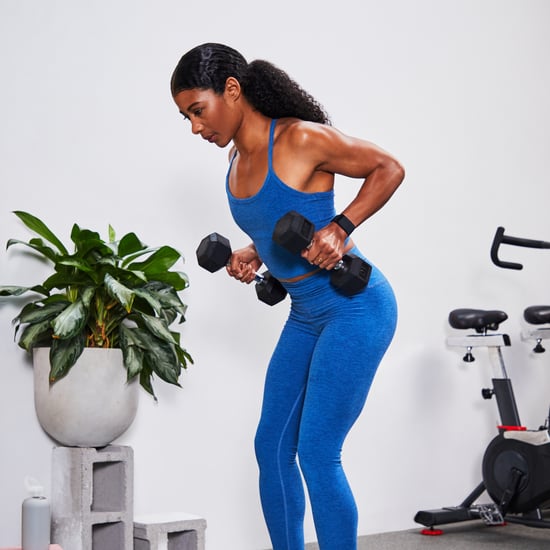 Workouts
I Tried Tom Brady's Full-Body Workout, and It's Great For Anyone Short on Time
by Tamara Pridgett 10/30/19 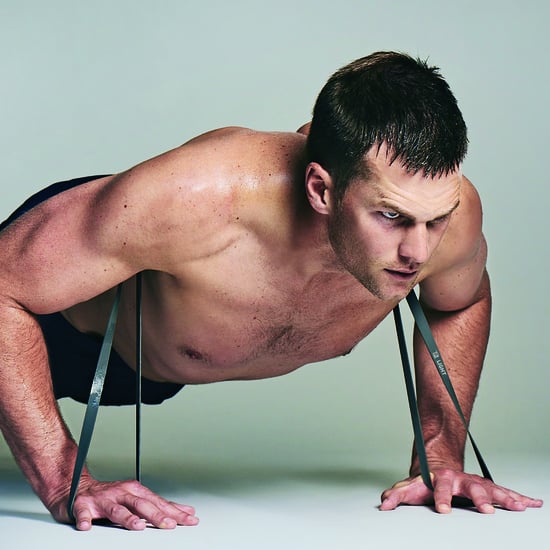 Workouts
Tom Brady's Trainer Just Shared His Full-Body Workout, and It Will Help You Build Muscle
by Tamara Pridgett 10/28/19 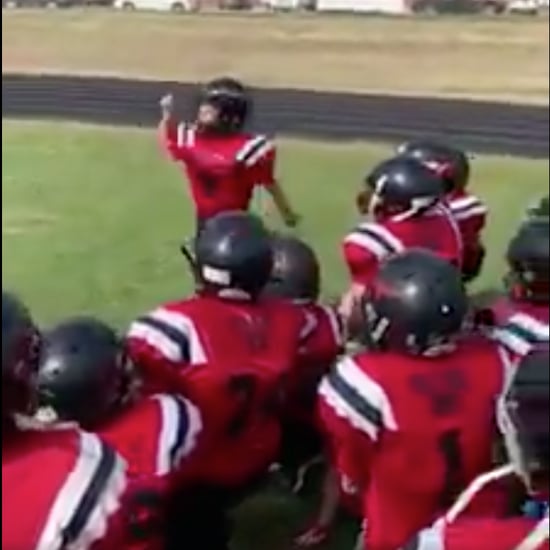