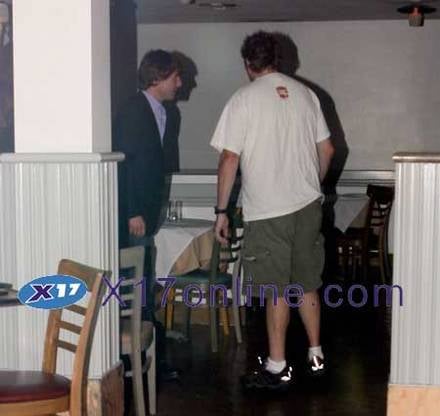 Hollywood is calling the breakup between Tom and Paramount studios the biggest divorce ever. Some blame the split on Tom's crazy behavior... like jumping on Oprah's couch, and some blame Viacom's chairman, Sumner Redstone, saying Tom was too rich for his cheap blood. Extra landed the first interview with Tom Cruise's producing partner, so now we have just a bit more info to add to the drama. Here's more: 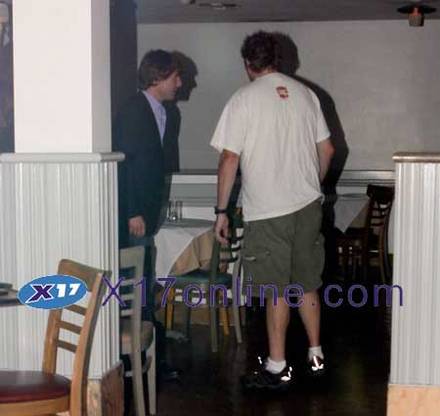 In an interview over the phone, Paula Wagner told us that Redstone's remarks to Tom are, "Disgraceful… and the height of unprofessionalism."

So what really caused the sudden rift? And has Tom secured a secret deal elsewhere?

"Extra" has confirmed the answer is yes. Paula told us that she and Tom have already lined up $100 million in financing to produce movies on their own.

In addition, Tom's departure will make Brad Pitt the new prince of the Paramount lot. Pitt has his own production company, Plan B, housed at Paramount and will now be the biggest star on the lot.

So what's next for Tom and his billion dollar bank account? Since setting up shop on the Paramount lot in 1992, Cruise has generated $3 billion dollars for the studio.

To put that astronomical amount in perspective, that revenue surpassed the gross domestic product of Fiji. "I guess I don't think about it like that," Cruise told us. "[But] when I hear it from you, it blows my mind."