Vanessa's Not So Rockin' NYE

Nick and Vanessa's first NYE looked as if it was off to a great start. At midnight they shared a passionate kiss after Nick had already been fawning over her all night. But apparently after that their night went downhill starting with when Vanessa accidentally dropped the f-bomb on the air! Evidently she'd had a little too much champagne. After her screw-up, the couple and their entourage headed over to Marquee where Vanessa drank herself into oblivion and Nick was not happy! US Weekly gives us a rundown of the rest of the night:

What a bad way to end what started off looking like a fantastic night. Hope this isn't a sign of what's to come for the two for 2007! For more pics just read more 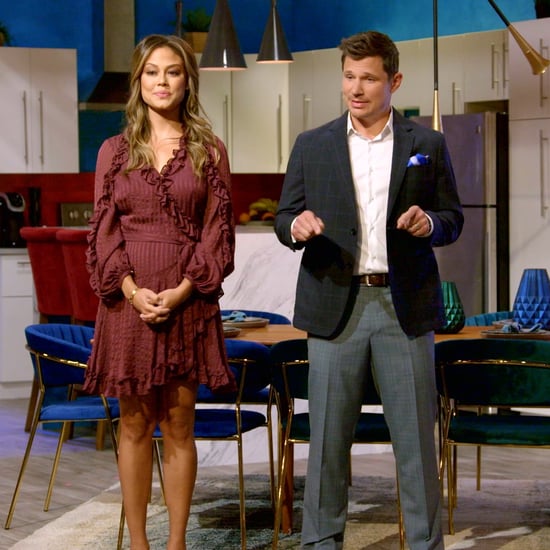 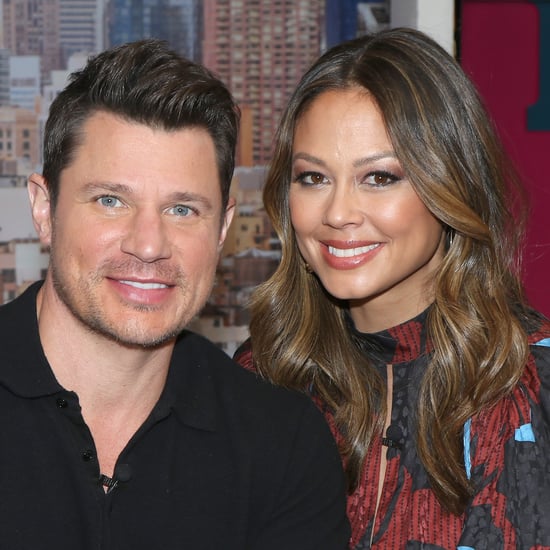