Vanity Fair and Gucci hosted a glamorous bash at the Hotel Du Cap during the Cannes Film Festival in France on Satruday. Naomi Watts stepped out for the affair after partying at Calvin Klein's fete on Thursday with Diane Kruger and Jessica Chastain. Jennifer Connelly, in a black Gucci dress, and husband Paul Bettany showed up following a red-carpet appearance for Madagascar 3: Europe's Most Wanted during the day. Alec Baldwin and fiancée Hilaria Thomas joined in on the fun, as did Chris Pine and his girlfriend, Dominique Piek. Salma Hayek and Francois-Henri Pinault were back in the spotlight following their own red-carpet run that afternoon, and Ed Westwick made a statement in black tie. Make sure to check out all the Cannes Film Festival pictures as the excitement continues in the south of France! 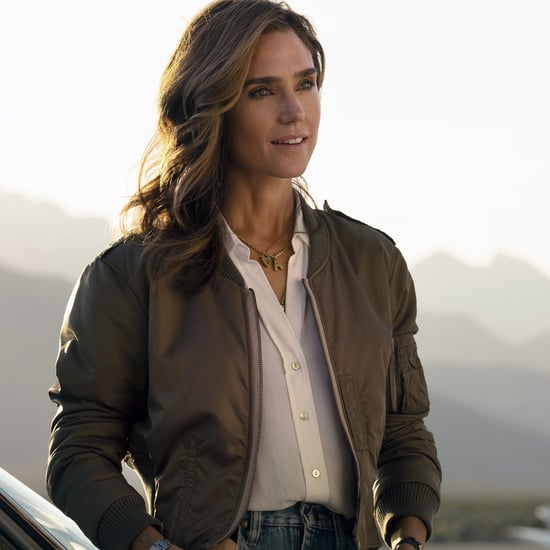