Victoria Beckham is stick thin so naturally she is constantly accused of having an eating disorder. However Posh insists her secret to staying so thin is as simple as eating very healthy. Here's more: 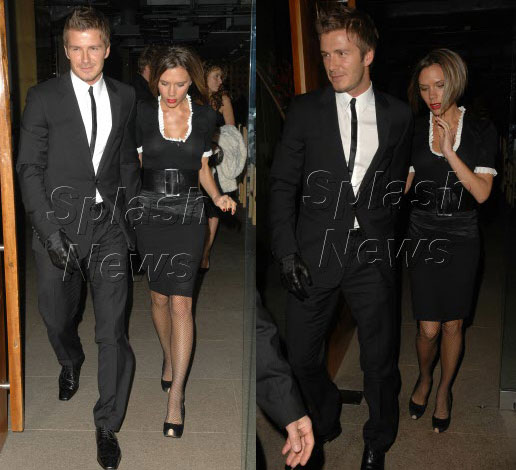 Of the speculation in the British press about her having an eating disorder, she said, "I don't really care all that much. We live in Spain. I don't really see a lot of the press, and I don't really hear what's going on. I'm just past caring."

Still, she says, "I think there's a big difference between someone having an eating disorder and someone who is controlled about what they eat. There's a big difference, and every now and then of course I go out and eat what I like. But I do try to be quite disciplined in the way that I eat."

She makes it sound really simple. So not fair - naturally skinny and married to one of the sexiest men ever.