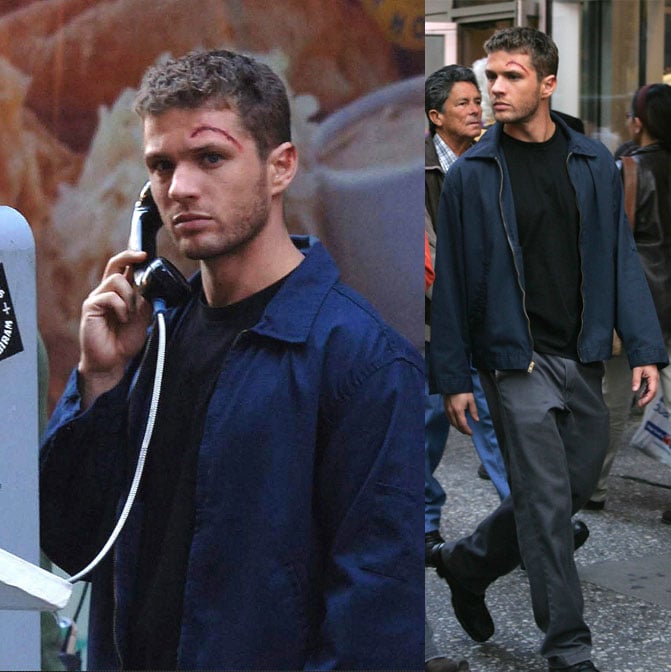 Waking up with Ryan!

Nothing kicks off a Monday like a huge gallery of Ryan Phillippe pictures. Ryan was MIA at the Flags of Our Fathers premiere since he was busy filming his next film. The untitled project is about a soldier who refuses to return to battle even though the government is making it mandatory for him. While Ryan looks sexy at work, we sure hope he does some press interviews for his new film since we missed him all dolled up at the film's premiere.

Previous Next Start Slideshow
Ryan Phillippe
Around The Web