Nicole and Keith are aiming for a "normal wedding" even though the reported 230 guests do not even know where or when the wedding will take place. It is also reported that she will be wearing a Balenciaga white gown with a high collar. It will be amazing if these two can pull off a "normal" anything with all the cameras in their face over the past few days. 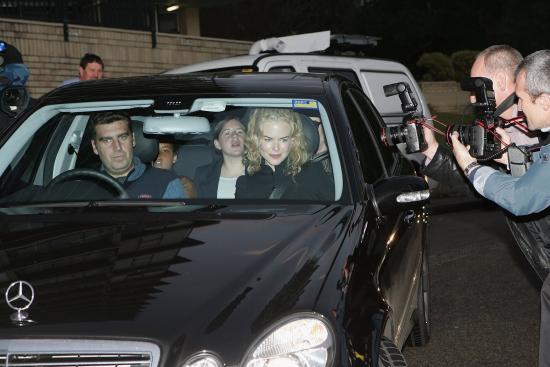 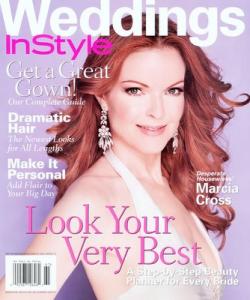 Details are being kept under wraps, but we've learned that the couple will exchange their vows at a beachfront hotel outside of Los Angeles and that several of Marcia's co-stars from the hit ABC series are on the guest list. The marriage will be the first for both.

I wonder which wedding dress she decided to wear. She modeled a few gorgeous gowns in InStyle last December. As for the secret location, let's just say I bet it's a "Ritzy" one.

Suits
41 Chic Looks So You Can be the Best Dressed at the Wedding (After the Bride, Duh!)
by Shelcy Joseph 1 day ago

Celebrity Instagrams
Britney Spears Will Be a Versace Bride — the 2000s Came Calling!
by Sarah Wasilak 3 weeks ago

Celebrity News
Malala Yousafzai Is Married: "Today Marks a Precious Day in My Life"
by Njera Perkins 3 weeks ago