Winona is one of my favorite actresses. She used to pick the best roles, had a fabulous sense of style and even dated another favorite of mine, Matt Damon. I am so happy to see Winona back. After the whole shoplifting incident she disappeared with only a few random appearances like a MJ store opening. Last night she returned for an appearance at the premiere of A Scanner Darkly which looks amazing. She is also back at work on another film called Sex and Death 101. We hope this is just the beginning of a lot more Winona. 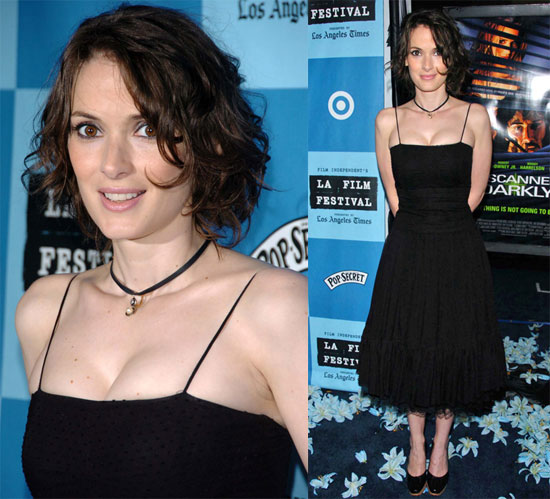 MK at popbytes was fortunate enough to check out the blue carpet event last night. Click here to check out popbytes to see more fabulous pics from the premiere. To see another photo of Winona working as a femme fatale on her latest movie called Sex and Death 101, read more 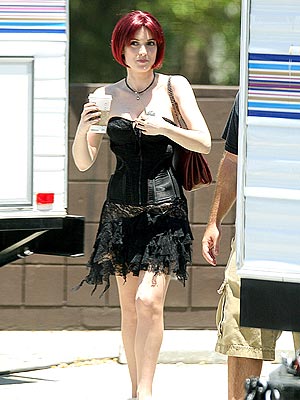 Nostalgia
We Now Need an Edward Scissorhands Sequel, Thanks to This Timothée Chalamet Super Bowl Ad
by Grayson Gilcrease 2/07