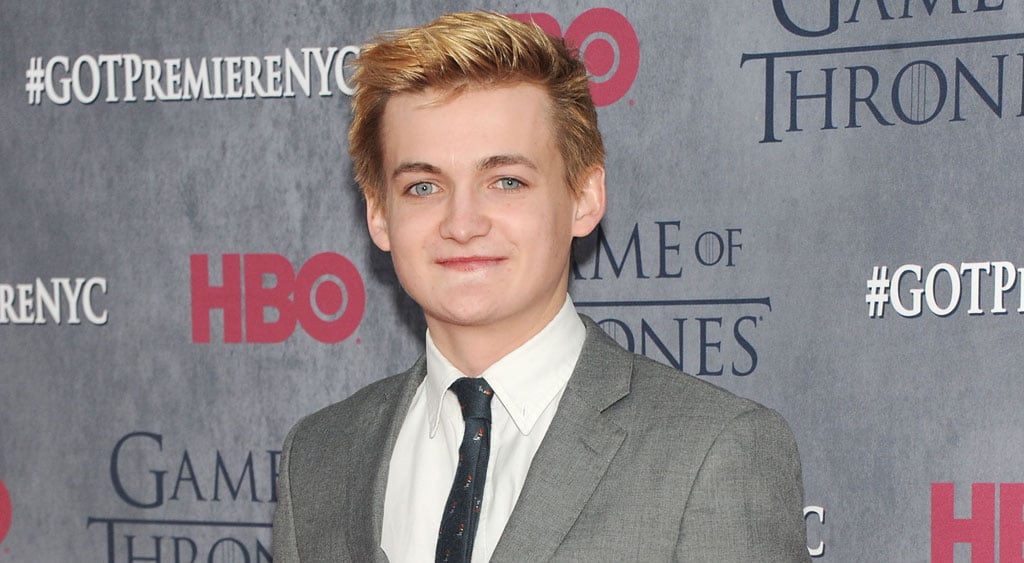 Everyone knows that watching Game of Thrones can cause severe stress (Drogon better be fine!), but one more thing it can also cause? Pure fiery fits of anger. These fits were more frequent during earlier seasons when King Joffrey was around (sorry we're not sorry he was poisoned to death). While Joffrey was one of the most hated characters we can ever remember being on the small screen, it turns out that the actor who played him, Jack Gleeson, couldn't be more different.

Since the 25-year-old Irish actor left the show in 2014, he's remained pretty much out of the spotlight, and it seems like that's where he wants to stay. Jack announced his retirement from acting shortly before his time on Game of Thrones came to an end, telling the Irish Independent, "The lifestyle that comes with being an actor in a successful TV show isn't something I gravitate towards." He went on to study theology and philosophy at Trinity College in Dublin after the show, and he appears to still be living a low-key and normal life in the Irish capital. He's popped up at a few fan conventions over the last two years to surprise his fans, but you're probably more likely to find him in a Dublin pub than on a red carpet.

Netflix
Blood & Water: The Actor Who Plays Sam Is New to the Show and the Industry
by Simrin Purhar 12 hours ago

by Krista Jones 34 minutes ago