Katherine Langford burst onto the scene in a huge way this year thanks to her starring role in Netflix's 13 Reasons Why, and for good reason. The 21-year-old actress, who only did one small film before landing the role of Hannah Baker, hails from Perth, Australia (she even did her audition over Skype). But after watching the show and hearing Katherine's voice over and over again via her 13 tapes and numerous flashbacks from Clay (Dylan Minnette), it's hard to image her having any other accent than her perfected American one. But the Aussie native, who told POPSUGAR about how much she loved being able to experience "American" high school while filming the show, has an adorable accent. Hear her natural slang in the video above, in which she talks about her love for Dylan.

Tommy Dorfman
Tommy Dorfman on Transitioning After "13 Reasons Why": "It Delayed Some of My Growth"
by Njera Perkins 8/16 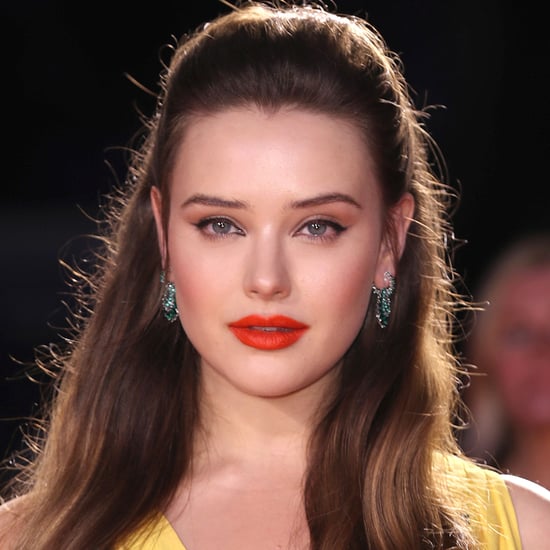