Audrina Patridge had a reunion with her on-again, off-again boy Justin Bobby at Crown Bar last night, as Whitney Port began filming her new spinoff of The Hills with a boy of her own in NYC. Now that Whitney's show has been confirmed, we have a feeling that it might not be long before Audrina officially follows suit. So tell us — which spinoff would you rather watch? 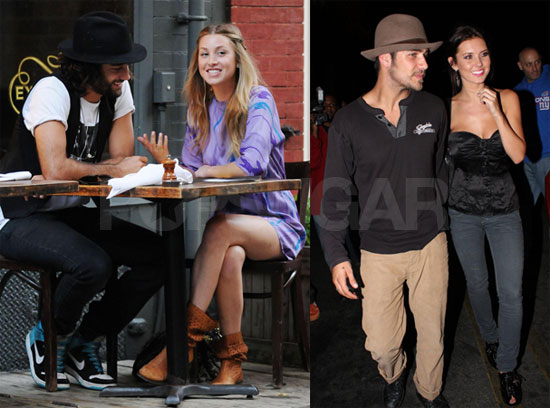 Whitney Port
Whitney Port Is Dressing Up Like Classic Movie Characters on Instagram — Can We Join?
by Nikita Charuza 4/22