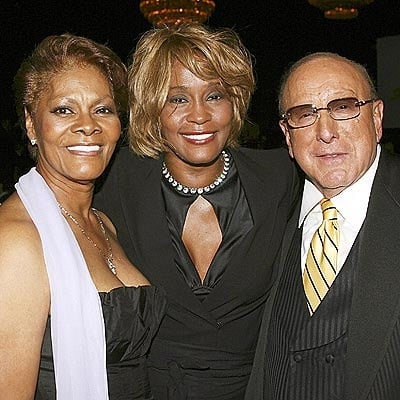 Looks like it's not so great Being Bobby Brown right now. Access Hollywood is reporting that Whitney has called it quits on their marriage. She has filed for separation and divorce papers may be filed by October. Here's more: 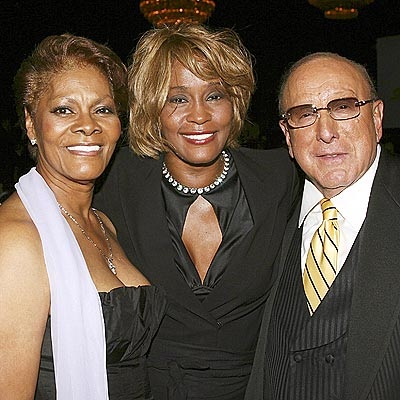 Access Hollywood has learned from a source close to Whitney Houston that the star has filed for a legal separation from her long-time husband Bobby Brown. The source says legal documents were filed Friday and that Bobby Brown was served with those documents yesterday. Houston plans to officially file for divorce in October.

I am guessing there won't be another season of the hit Bravo show now. More pics of Whitney at a Clive Davis event so read more

Previous Next Start Slideshow
Whitney Houston
Around The Web 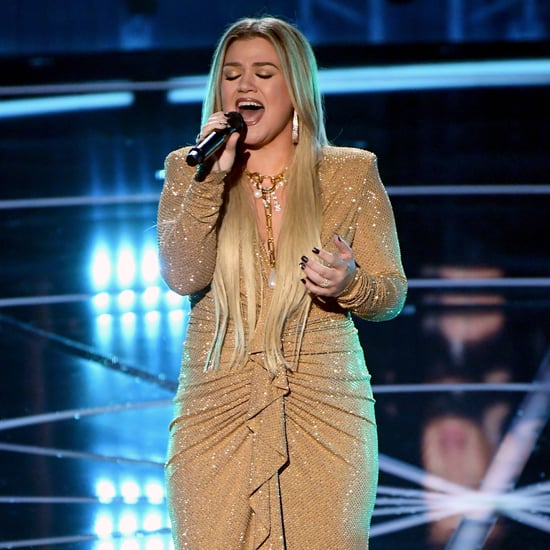 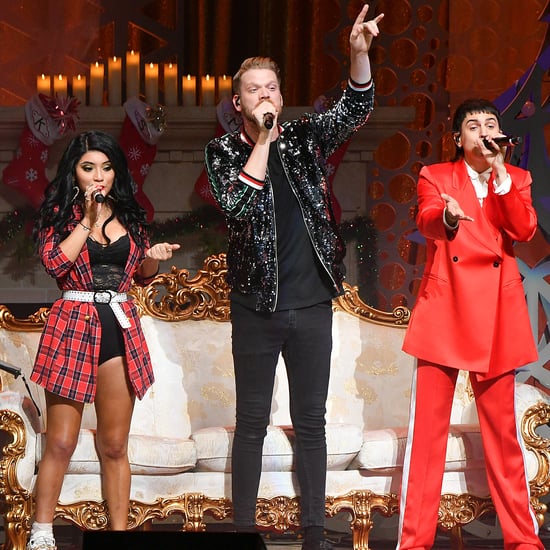 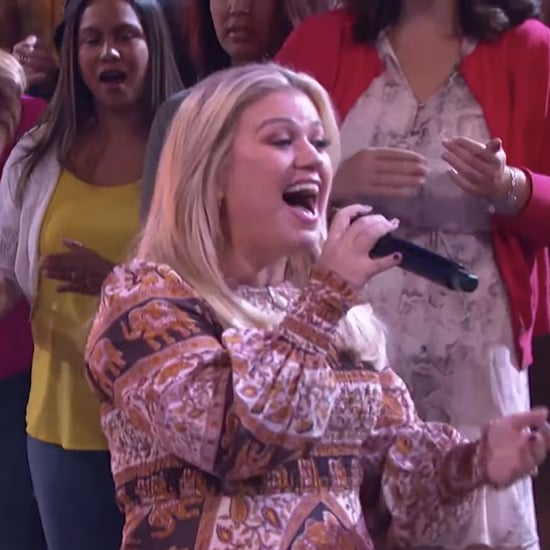 Kelly Clarkson
Kelly Clarkson Covered "I Wanna Dance With Somebody," and Yes, She Hit the High Notes
by Mekishana Pierre 10/26/19 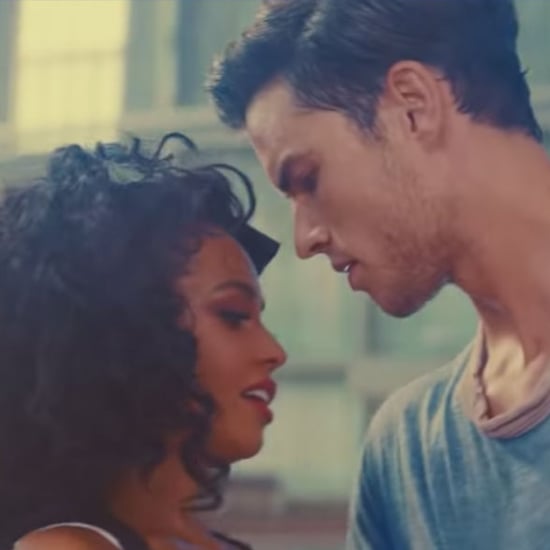