Whitney Port gave her strapless bikini an afternoon in the sun while on a Miami vacation yesterday. She headed down to Florida on Friday, tweeting, "Off to Miami for a fun beachy photo shoot with my Oslo friends!" Work didn't keep Whitney fully busy, as she was also chilling outside and engaged in some PDA with a mystery man. It seems Whitney has moved on from her former boyfriend, Ben Nemtin. The couple called it quits last June after dating for a year and a half. The rest will come in handy for Whitney before she shows her new collection for Whitney Eve at New York Fashion Week next month. 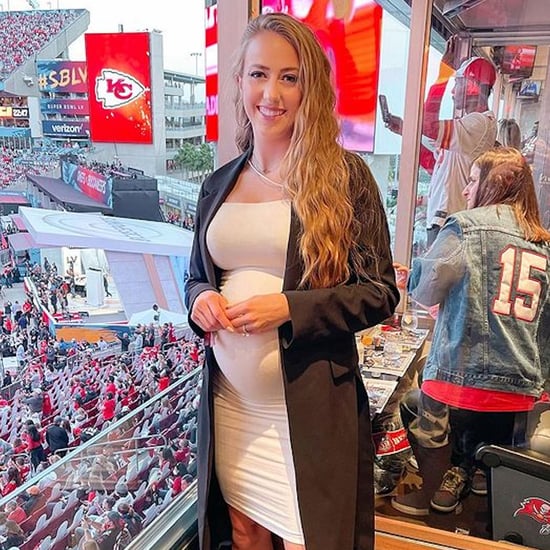