We were live on the scene at this morning's Academy Award nominations, where many of our favorite male actors got love from the Oscars! 127 Hours' James Franco, who's cohosting this year's ceremony, is among the best actor contenders along with Javier Bardem, for his emotional work in Biutiful, and Jesse Eisenberg for his portrayal of Mark Zuckerberg in The Social Network. Colin Firth also scored a spot on that list for playing King George VI in The King's Speech, which was a big honoree today with a dozen nominations. The Town's Jeremy Renner, meanwhile, is up in the best actor in a supporting role category along with Mark Ruffalo for his sex party in The Kids Are All Right. It's hard to choose, but tell us — which of these movie star men is your pick for hottest Oscar contender? 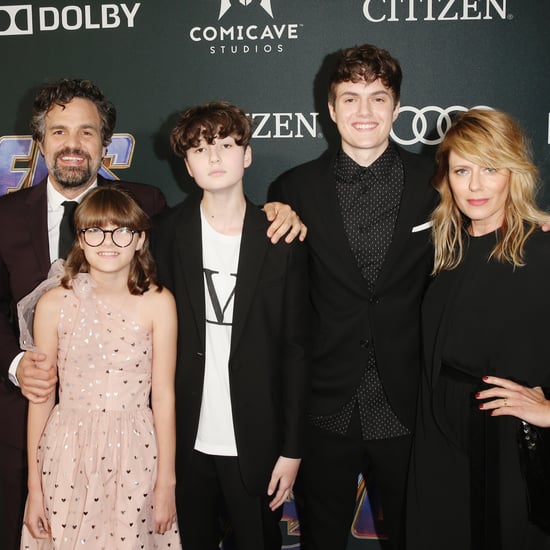 Mark Ruffalo
Everything You Ever Wondered About Mark Ruffalo's 3 Kids, Keen, Bella, and Odette
by Amanda Prahl 3 days ago

Nostalgia
Pass the Razzles: Jennifer Garner and Mark Ruffalo Had a Sweet 13 Going on 30 Reunion
by Kelsie Gibson 1 week ago

Mark Ruffalo
Mark Ruffalo's Emmys Speech Is a Poignant Reminder: "Fight For Those Who Are Less Fortunate"
by Grayson Gilcrease 9/21/20

Colin Firth
There's a Beautiful New Adaptation of The Secret Garden; Here's What Parents Should Know
by Murphy Moroney 8/12/20