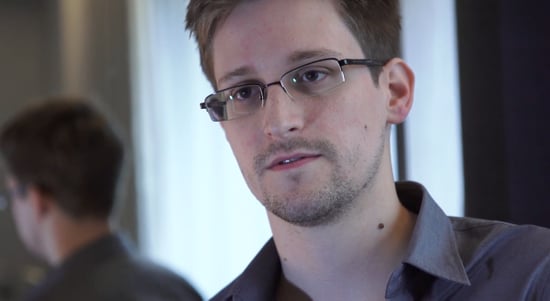 This weekend, 29-year-old Edward Snowden outed himself as the whistle-blower who exposed the NSA's top-secret PRISM program. In a video recorded at his Hong Kong hotel room, where he is hiding out from authorities, the intelligence worker explained his motivation. He said: "I do not want to live in a world where everything I do and say is recorded. That is not something I am willing to support or live under." Here are nine facts that will help you get to know the man responsible for this historic leak. Just keep reading for that insight and to watch Snowden's confessional video.

Watch his video interview below.