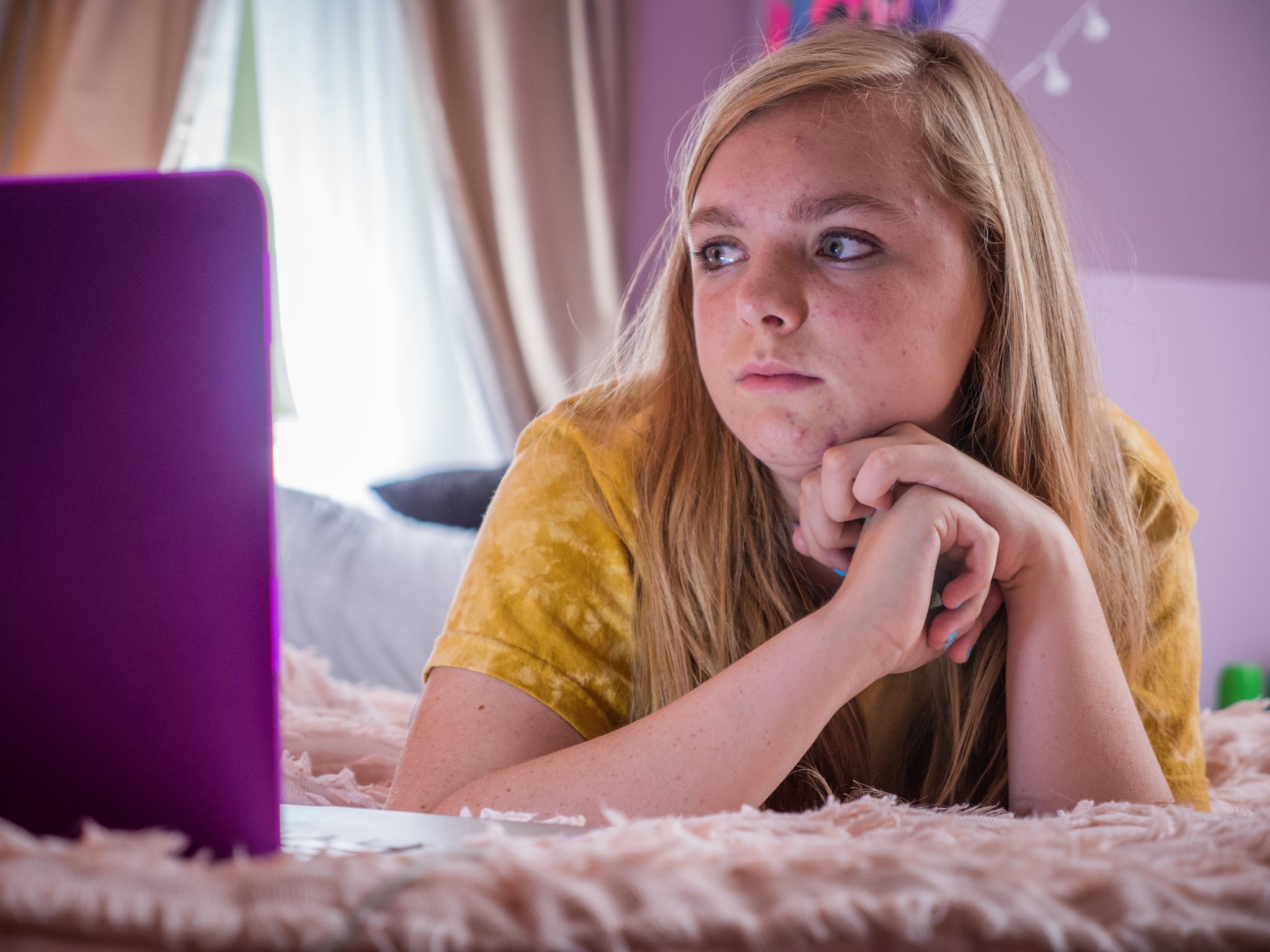 You probably vaguely remember your last year before entering high school. Between stressful parental relationships and typical teenage woes, it's high-key stressful. That sounds a lot like what Elsie Fisher's awkward character deals with in the film Eighth Grade, written by Bo Burnham.

In the film, Fisher plays Kayla, who, unlike us, grows up in the time of iPhones and Instagram. Since the film debuted in July, the actress has steadily gained critical acclaim for her role, including her recent win for best young actor or actress at the Critics' Choice Awards. Here's what you need to know about the talented 15-year-old. 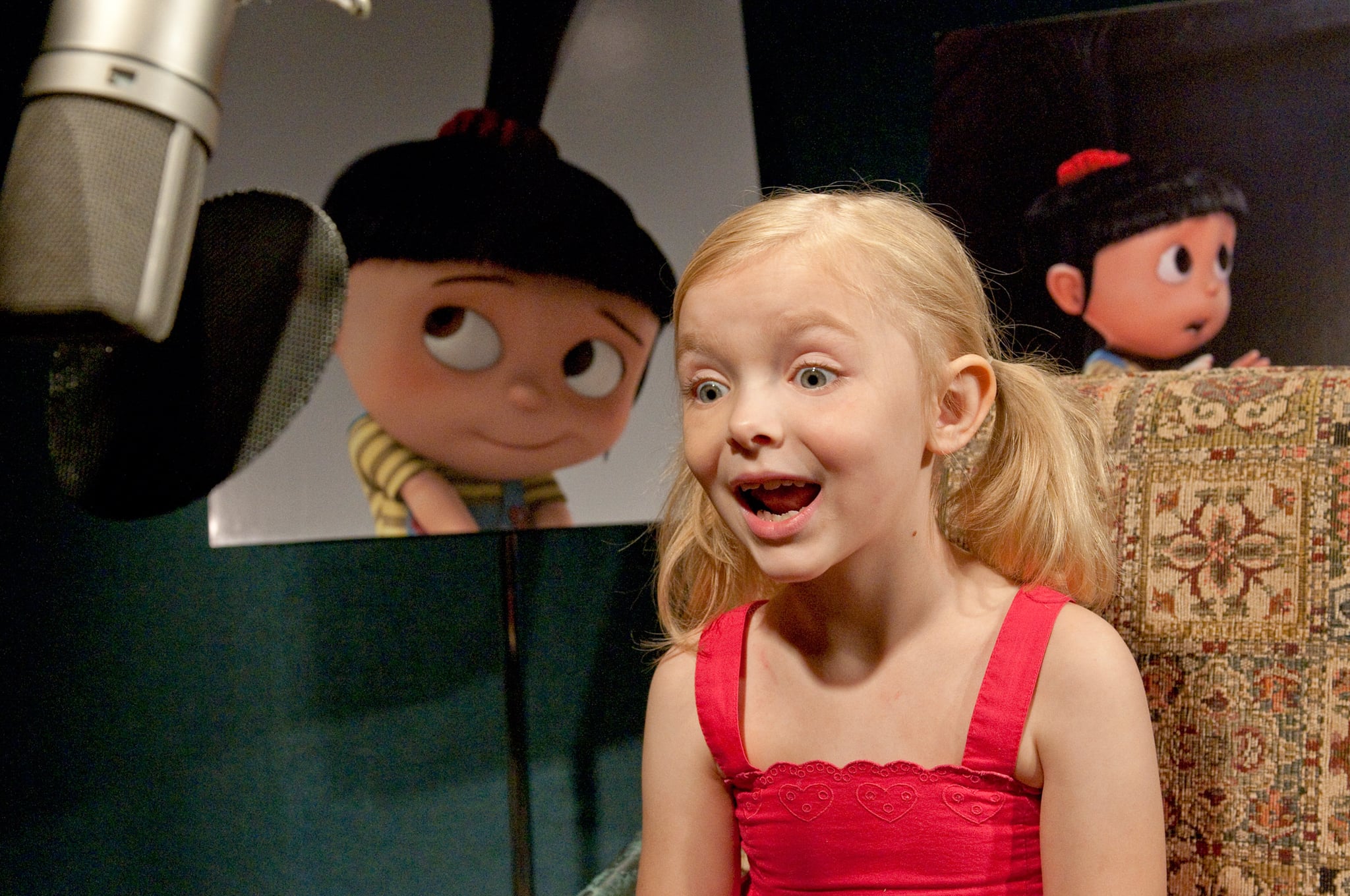