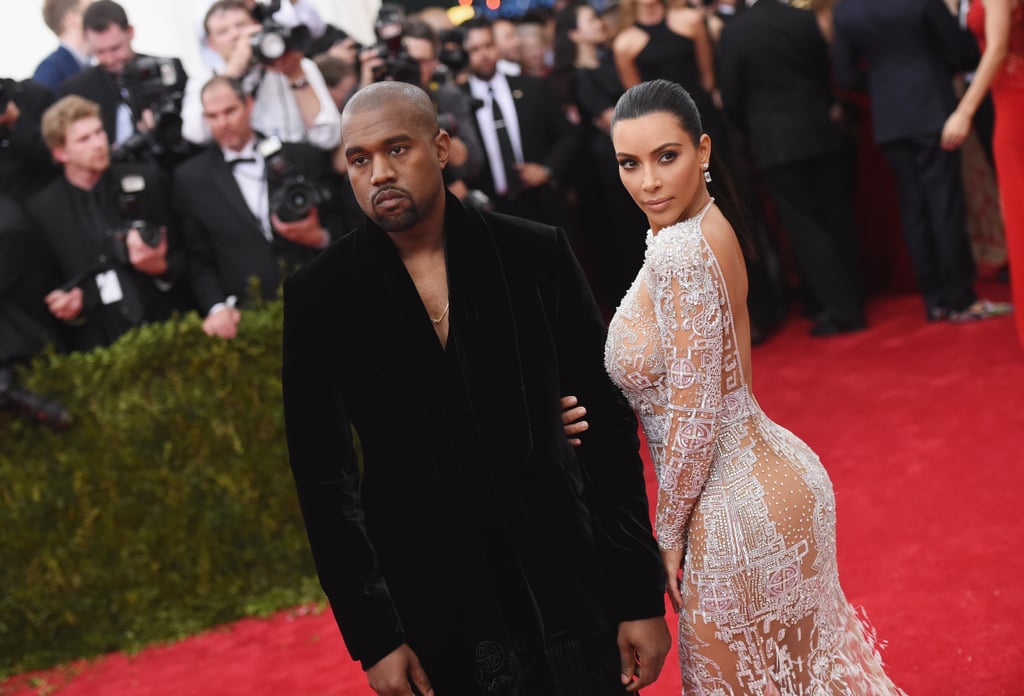 Kanye West and Kim Kardashian were known for their over-the-top relationship, but in February, their romance came to an end when Kim filed for divorce after six years of marriage. The rapper now appears to be romancing model Irina Shayk, but long before they were even a thing, the Chicago rapper had quite a few high-profile relationships in the public eye. Let's take a walk down memory lane to see every woman who stole the rapper's heart over the years.

Kanye West
Kanye West's Donda Album and My College Experience Have 1 Thing in Common: A Dorm Room
by Grayson Gilcrease 1 day ago

Celebrity Facts
Who Is Sinqua Walls? The Resort to Love Star Dreams of Being in a Marvel Film One Day
by Sydni Ellis 3 days ago