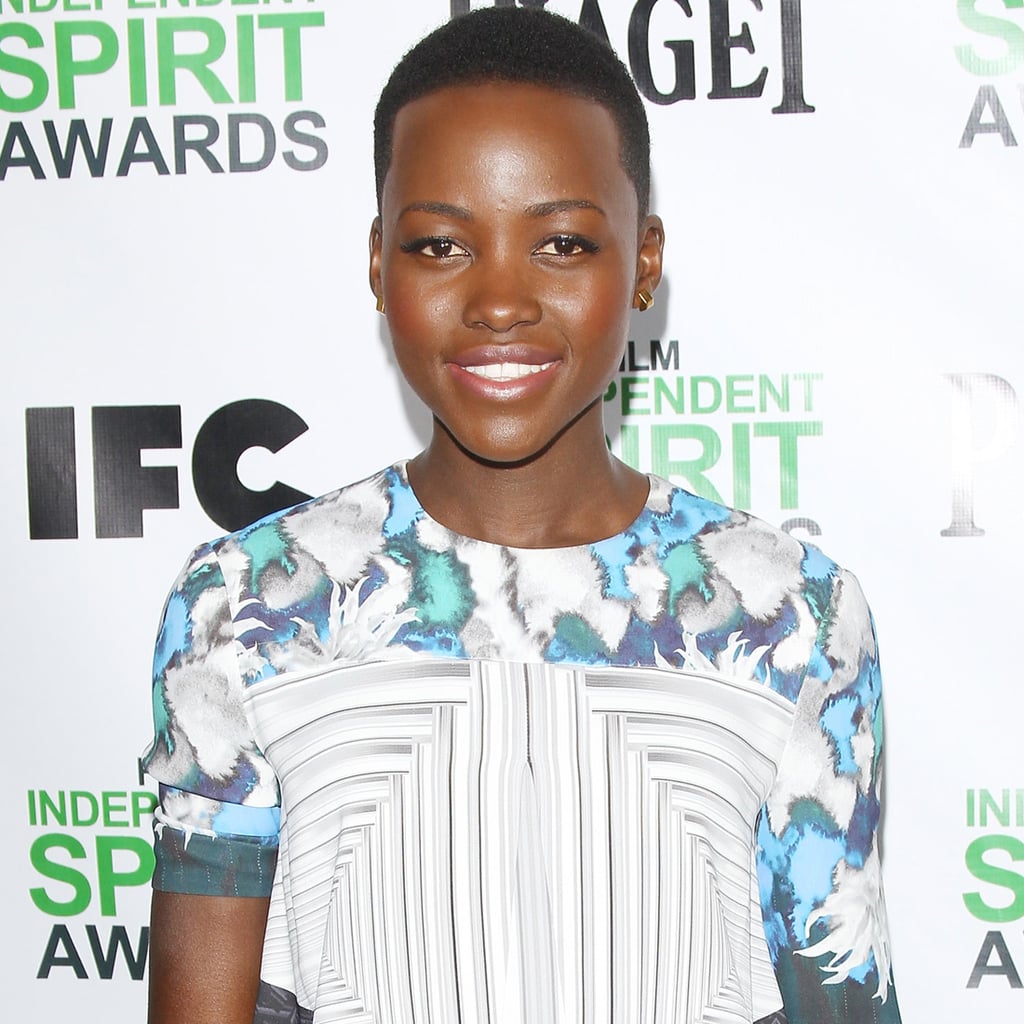 This award season, Lupita Nyong'o's name is on everyone's lips, and for good reason — the stunning Kenyan actress has taken the film world by storm with her gripping performance in 12 Years a Slave, and the role has garnered her best supporting actress nominations at the Golden Globes and Oscars. Most recently, she took home an NAACP Image award in the category and was also honored at the SAGs and Critics' Choice Awards, where she was welcomed to the stage with a standing ovation by her idols and peers before giving an emotional, heartfelt acceptance speech (it was one for the books; if you haven't seen it yet, we suggest you grab a tissue and watch). While there's a lot to love about Lupita — her raw talent, wide-eyed ingenuity, and incredible sense of style included — there is also so much more that we didn't know about her! Keep reading to find out just who Lupita Nyong'o is and why you should be rooting for her this award season. 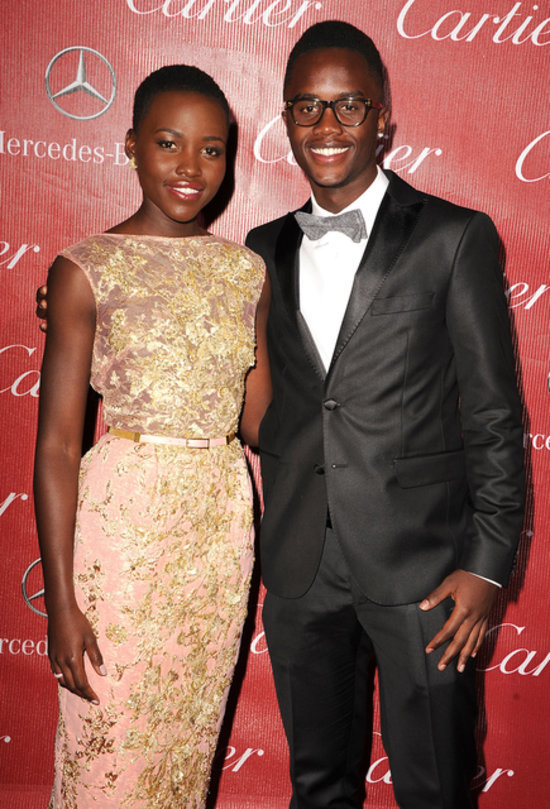 Are you loving Lupita Nyong'o? Let us know in the comments.