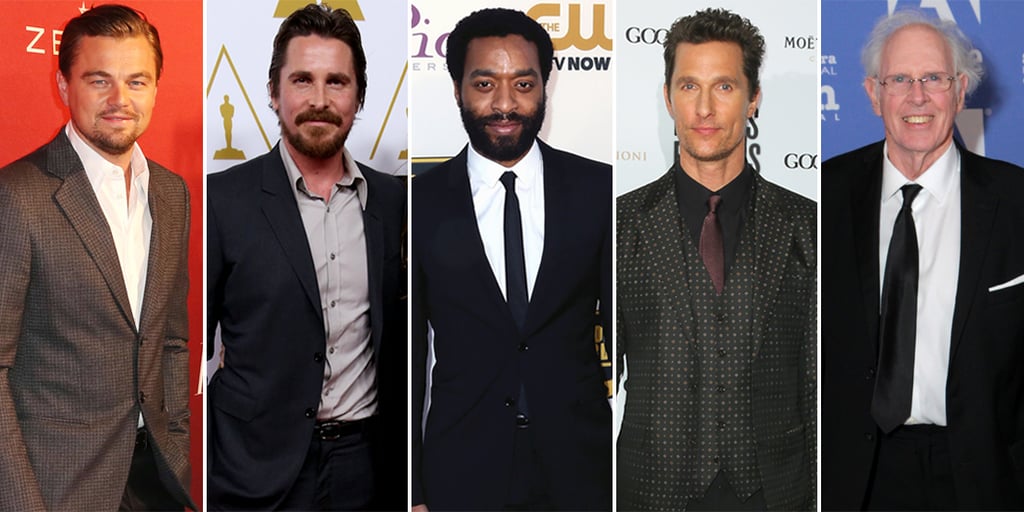 The biggest award show of the year is finally upon us: the Oscars. It's been a tight race in the best actor category, with Dallas Buyers Club's Matthew McConaughey having a Golden Globe and Critics' Choice Award for drama under his cowboy belt; Chiwetel Ejiofor snagging a BAFTA for his performance in 12 Years a Slave; and Leonardo DiCaprio winning at the Globes and Critics' Choice Awards for comedy. The other candidates are American Hustle's Christian Bale and Nebraska's Bruce Dern, both of whom have been nominated across the board at the major shows this season. But who will take home the statue on March 2? Vote in our poll below, and don't forget to fill out the rest of your Oscar predictions in our interactive ballot. Then on Sunday, be sure to catch our live viewing party right here at 6 p.m. EST/3 p.m. PST!