Writer Ed Eubanks explains why he thinks Taylor Swift is a perfect example of an anti-celeb in this post originally featured on Medium. 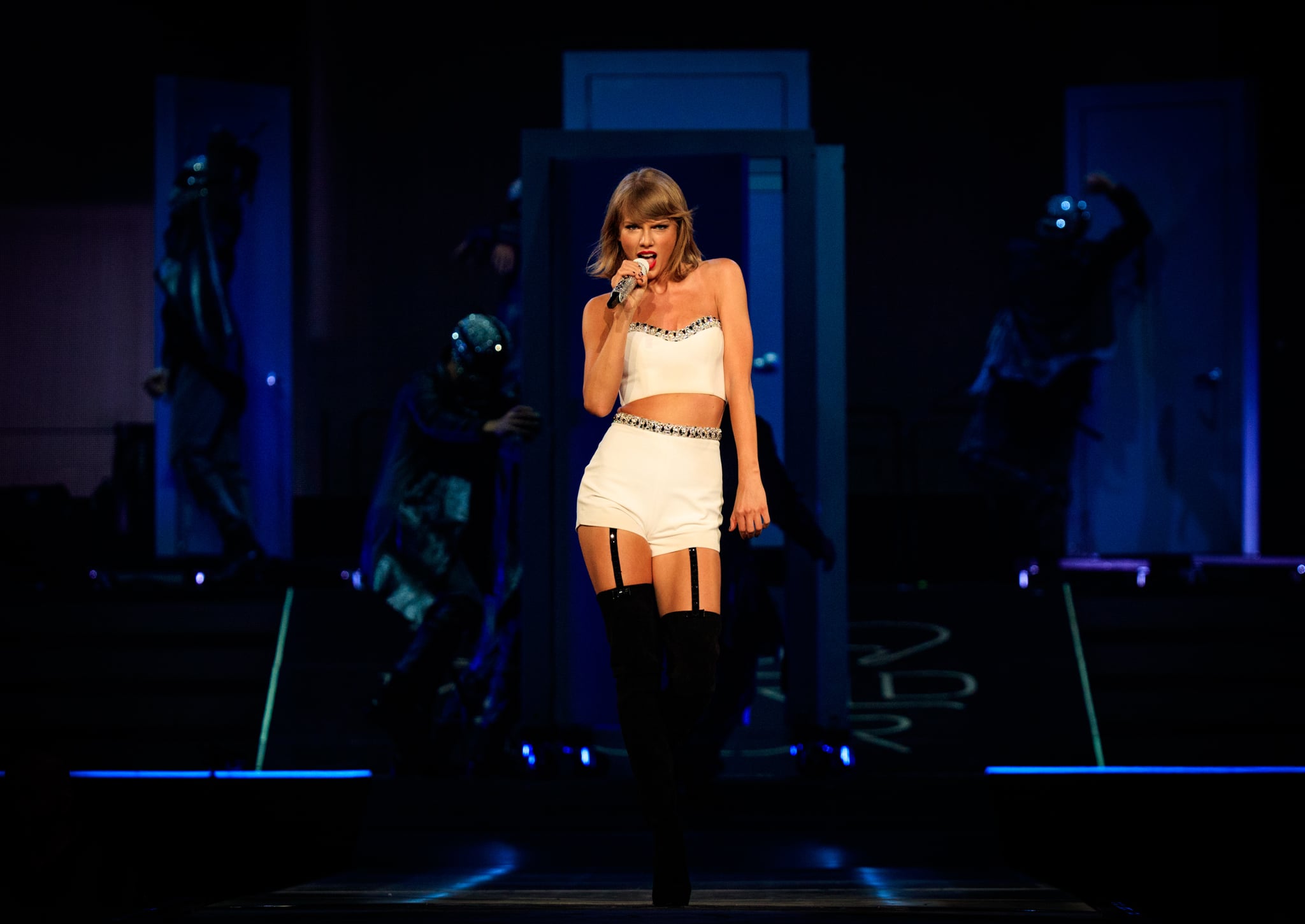 Ms. Swift is something of an antithesis of celebrity  —  the anti-celebrity, if you will. This is not to say that Swift has not earned bona-fide celebrity status; her 2014 release, 1989, was the year's best-selling album, and she released a string of hits from it. Her concerts sell out, her fashion choices fly off the racks; she's even popular with fellow celebrities, apparently as the one others seek out for home décor and gift-giving advice. She is truly a pop-culture phenomenon.

What makes her the anti-celebrity, then? To begin with, consider how she got where she is: from her earliest beginnings, Swift has written the lyrics and melodies to most of her own music. Her songs, while hardly of a depth that endures (no one wonders whether her canon of work will take its place alongside the Beatles or Elvis  —  but who could be surprised at this? They have all of the complexity that one might expect from a 21st century early-20s musician), are nevertheless sincere, heartfelt, and honest. She sings, plays multiple instruments, she dances  —  she is anything but the canned, over-produced found faces that are typically foisted upon the world as the next pop sensation.

The way that she handles this phenomenal success and celebrity also stands out. Most performers who achieve even a fraction of the success that Swift has find it challenging to sustain any level of consistent output, let alone face the fame and attention that accompanies such success. Rather than assuming the role of distant, unapproachable diva, Swift seeks out opportunities to connect with her fans, engaging them directly through social media and, most recently, writing personal notes to accompany the Christmas (and Hanukkah) gifts she bought for them. Compared with her peers  —  Miley Cyrus, say, or Justin Bieber  —  Swift is the exception, not the rule: whereas both Ms. Cyrus and Mr. Bieber have both exhibited public behavior that suggests a certain instability, the worst anyone can say of Ms. Swift is that she has dated a lot of boys.

And even that is something of a microcosm of the entire anti-celebrity aspect that is Taylor Swift. Seizing on this one opportunity to mock her, fellow celebrities and cultural critics alike have taken every opportunity to tease and ridicule her about it. How does she respond? After years of brushing it off, she eventually wrote a song as a parody of her own relational flakiness, then  —  in further affirmation of her simultaneous self-confidence and self-effacing nature  —  lip-synced her own song with BBC personality Greg James.

She also defies the stereotypes when it comes to her commercial work. Standing up for her own convictions about artists getting paid fairly for their creations, she withdrew her entire body of work from the streaming service Spotify. Meanwhile, she subtly embraces the free culture movement, even tweeting about covers of her own songs. Somehow, she is successfully navigating both sides of this debate without getting sucked into the middle of it.

Best of all, she seems happy. Rather than requiring that every public appearance make some sort of statement or devolving into a persona of innuendo or dark introspection, Swift looks like she's having fun and enjoying her life. She doesn't blow her earnings on evanescent trimmings or lavish parties; instead, she is active in philanthropy and has invested wisely in real estate. She is generous with her time and her money, and exudes gratitude for the interest others have in her music and for the life her fame affords her. Her dating life aside, Swift may be one of the most emotionally and mentally stable public figures in our culture.

In a cultural climate where many of our most recognizable personalities are best-known for their risqué wardrobe choices (and malfunctions), their most recent scandals, or their cynicism, Taylor Swift stands out as a celebrity worth celebrating. She stands alone in her field as the star who both reaches climactic heights of success and does so without resorting to lurid or blush-inducing behavior. She displays both confidence and humility, and is disinterested in much of the pettiness that stardom often draws others into.

Is she a perfect role model for our daughters? Of course not  —  but there are no perfect role models. If the best that we can hope for is someone who shows us that fame and fortune are not utterly incongruent with a life of contentment and a modicum of modesty, Swift fulfills those hopes beyond expectation.