Britney Spears won high fashion marks for her neon yellow Herve Leger dress on The X Factor last night. Emblem3, Carly Rose Sonenclar, Tate Stevens, and Fifth Harmony all performed for judges Britney, Demi Lovato, L.A. Reid, and Simon Cowell during the semifinals, and now they have to wait to find out who will make the cut to the finals next week. Most critics feel that Tate and Carly will have a guaranteed spot in the finals, but Simon's two groups, Emblem3 and Fifth Harmony, will have to duke it out to avoid getting cut this week. The acts moving on to the finals will be announced tonight.

This has been a busy week for Britney, who was recently named the top-earning female singer of 2012 by Forbes. That news, along with X Factor's upcoming finals, might help Britney bump her way to the top of our list of our favorite female celebrities of the year — don't forget to cast your vote! 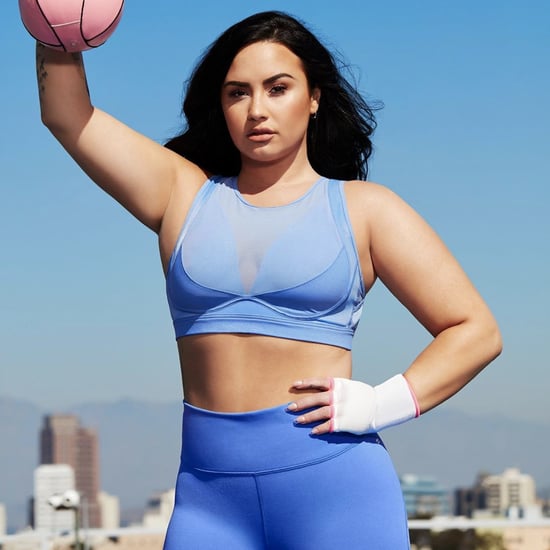 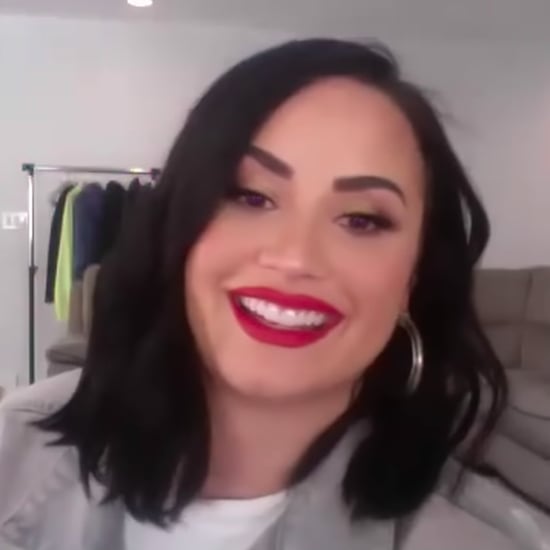 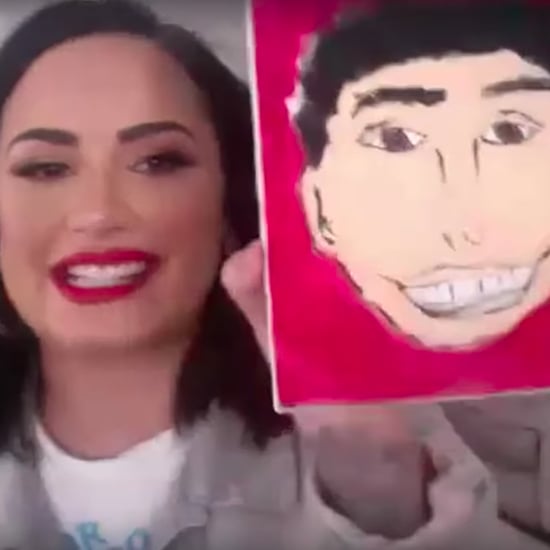 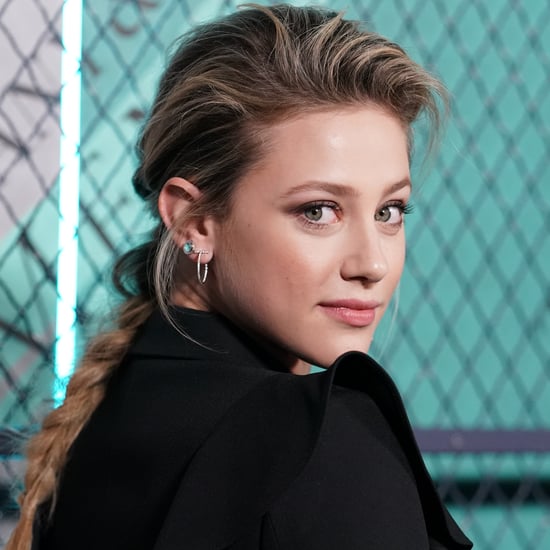