Back in February we told you who was cast as the next Mr. & Mrs. Smith for the TV version. The first episodes have begun filming with Jordana Brewster and Martin Henderson in the title roles. We know Brad & Angie's shoes are tough to fill, but we have to admit that this younger, more brunette duo is an interesting change. What do you think - Is the Mr. & Mrs. Smith TV series worth your time? 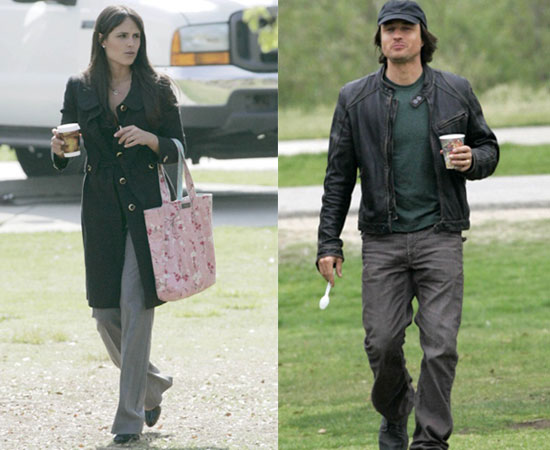 Jordana BrewsterMr And Mrs Smith
Around The Web