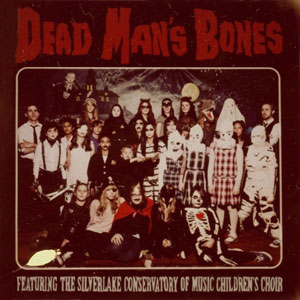 We've heard a few songs from Ryan Gosling's band Dead Man's Bones, and they've just released a third track called "My Body's a Zombie For You." The tune is set to appear on their upcoming debut album, which will be out on Oct. 6. Dead Man's Bones has a unique sound, and they often incorporate the children's choir from the Silverlake Conservatory of Music — one of Ryan's favorite places. As we get closer to the record's release date, tell us — are you excited for Ryan's band's first album?