Audrina Patridge and Ryan Cabrera had another date night on Thursday at Katsuya in LA. Their relationship apparently has grown beyond late evenings out on the town and bikini trips to Cabo, as Ryan's apparently signed on to star in the next season of The Hills. He joined Audrina and her costars on their recent trip to Miami, so it makes sense that Ryan's getting back into the MTV reality show game. The fact that Kristin Cavallari joined the show last year didn't make much of an impact on your interest in the series, but tell us what you think about the addition of Ryan — are you looking forward to seeing him back on MTV? 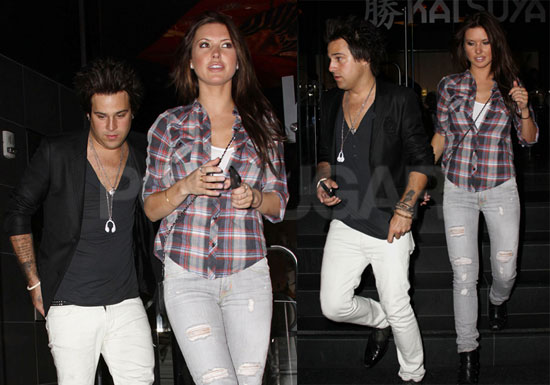