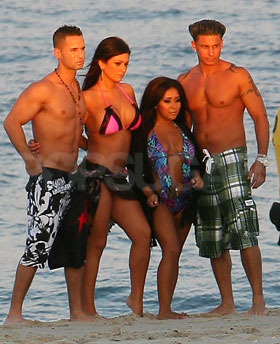 The second season of Jersey Shore debuts July 29, and with the premiere right around the corner, yesterday Rolling Stone sent photographer Terry Richardson to capture the cast in their element — shirtless and in bikinis of course! Following a glamorous appearance at the MTV Movie Awards, J Woww and Snooki turned heads in their micro minidresses at the Grown Ups premiere in NYC this week. The gang also reunited to make a funny Twilight spoof for the Jimmy Kimmel Live special with the Eclipse cast. With so much attention being paid to their wild partying and famous bodies, tell us — are you still into the Jersey Shore madness? 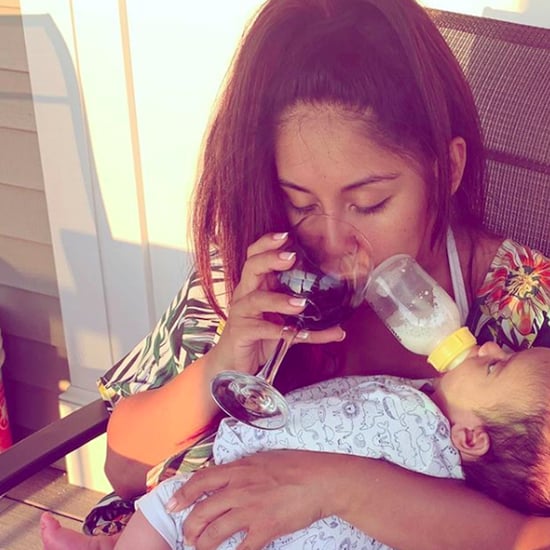 Celebrity Instagrams
Snooki Defends Herself For Drinking Wine While Bottle Feeding 8-Week-Old Son, but She Shouldn't Have To
by Rebecca Brown 7/30/19