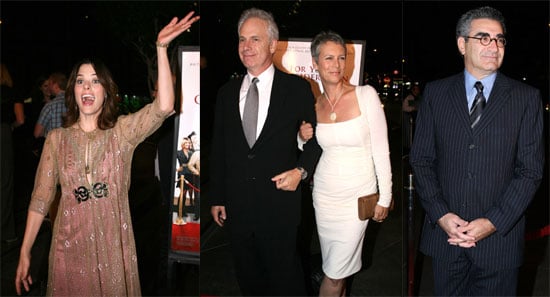 For Your Consideration Premiere

Christopher Guest and his large dedicated cast came out for the LA premiere of For Your Consideration last night at the Director's Guild of America. If you are a fan of Waiting for Guffman or Best in Show, word is, you are going to love this film. That's because this time Guest sets his satirical sights on Hollywood! The film is about the negative effect that internet-generated Oscar buzz has on the cast of an independent film. How perfect for us, and just in time for Oscar season! Guest’s ensemble cast is back including Eugene Levy (who also co-wrote the film with Guest) Catherine O’Hara, Parker Posey, Jennifer Coolidge, and Harry Shearer. In limited release November 17th. 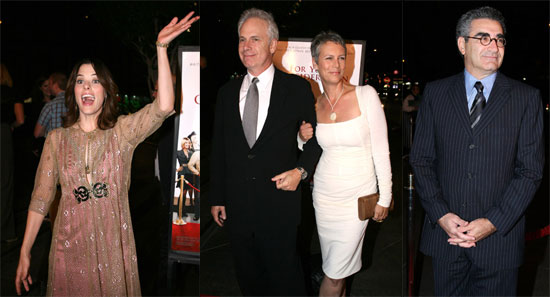 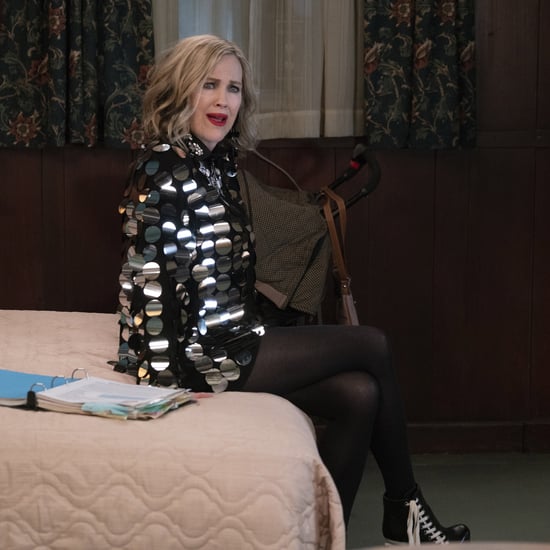 Catherine O'Hara
Someone Squeezed Every Single Moira Rose Outfit Into a 3-Minute Montage, and It's Fabulous
by Karenna Meredith 3 weeks ago 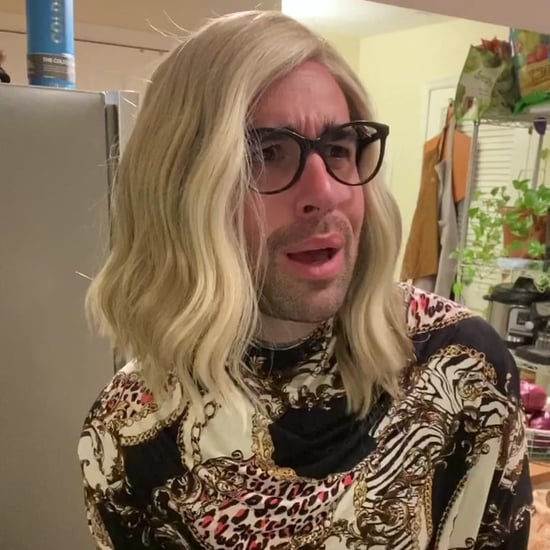