Zac Efron may have broken his jaw earlier this month, but the injury hasn't affected his good looks! In these pictures, Zac is seen stepping out in LA for the first time since news broke of his facial damage, which resulted in stitches and his mouth being wired shut. He may still be on the mend, though, since he was spotted carrying a towel and an ice pack while heading to his car. It seems Zac is also still sticking with liquids since he was drinking a green juice, after Adam Shankman revealed that he'd been at Zac's house helping him drink soup through a straw following the incident.

It's been a rough few months for Zac, who completed a stint in rehab in September, but things are already starting to look up. He's got That Awkward Moment hitting theaters in January, and the funny movie posters were just released last week. Zac also celebrated hitting 7 million Twitter followers and 1 million followers on Instagram. 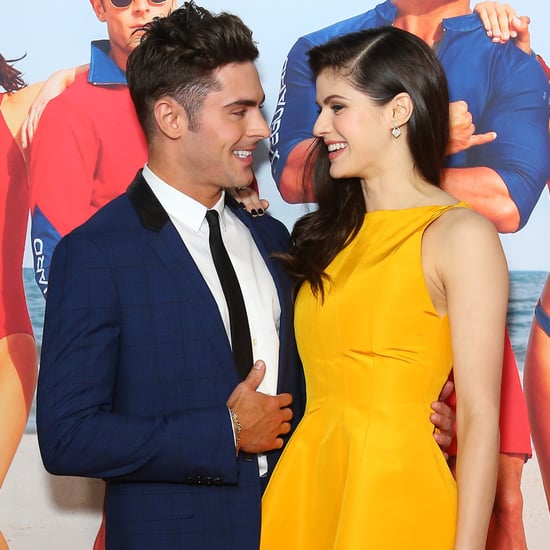