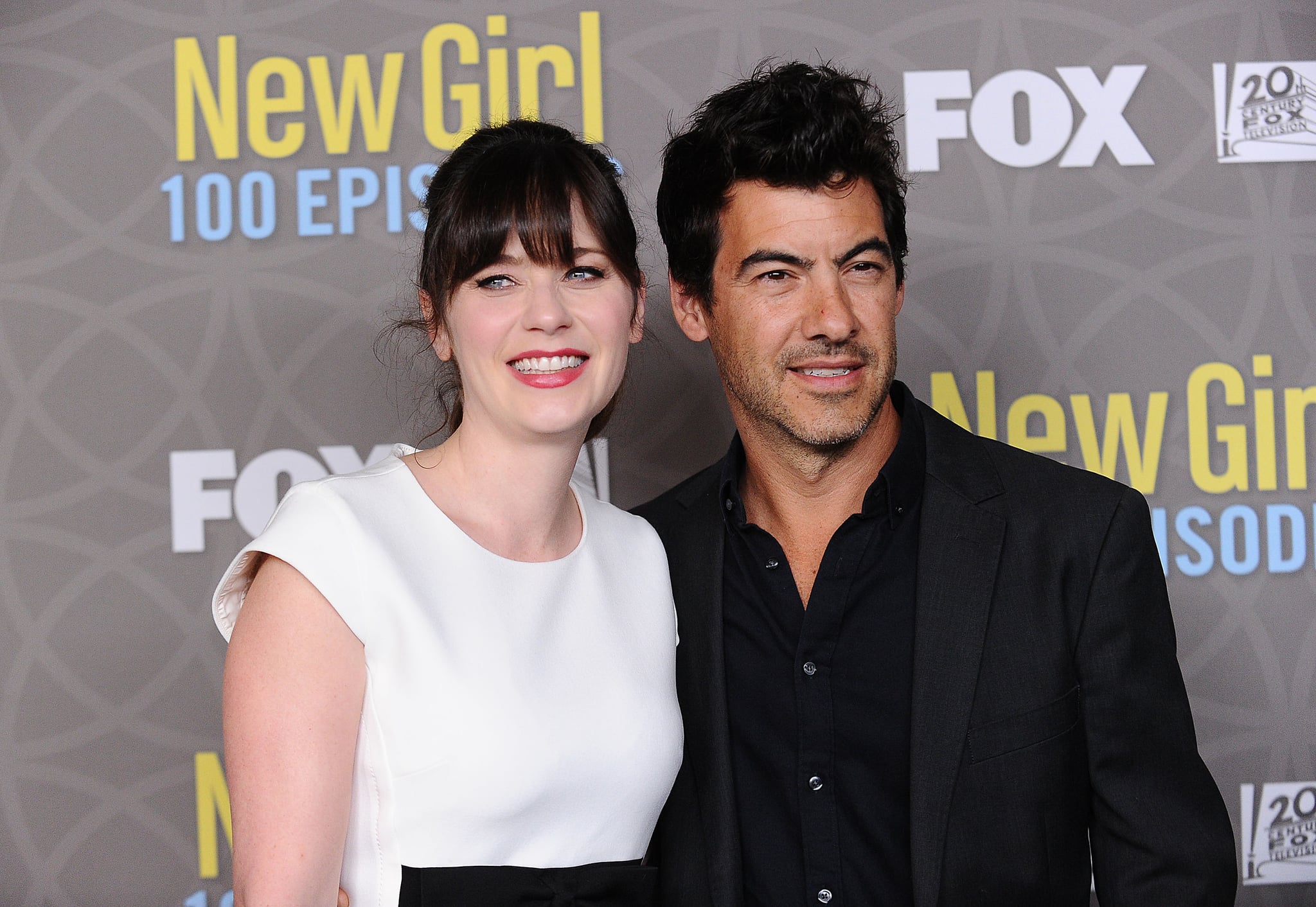 Zooey Deschanel is a mom again! According to People, the New Girl actress and her husband, Jacob Pechenik, who are already parents to 1-year-old daughter Elsie Otter, welcomed a baby boy named Charlie Wolf sometime last week. "Zooey, Jacob, and their daughter Elsie are overjoyed to welcome the newest member of their family," her rep told the magazine. News that Zooey was expecting her second child first broke in January when she was spotted with a baby bump while filming her hit Fox show. Congrats to the happy pair on their growing family!