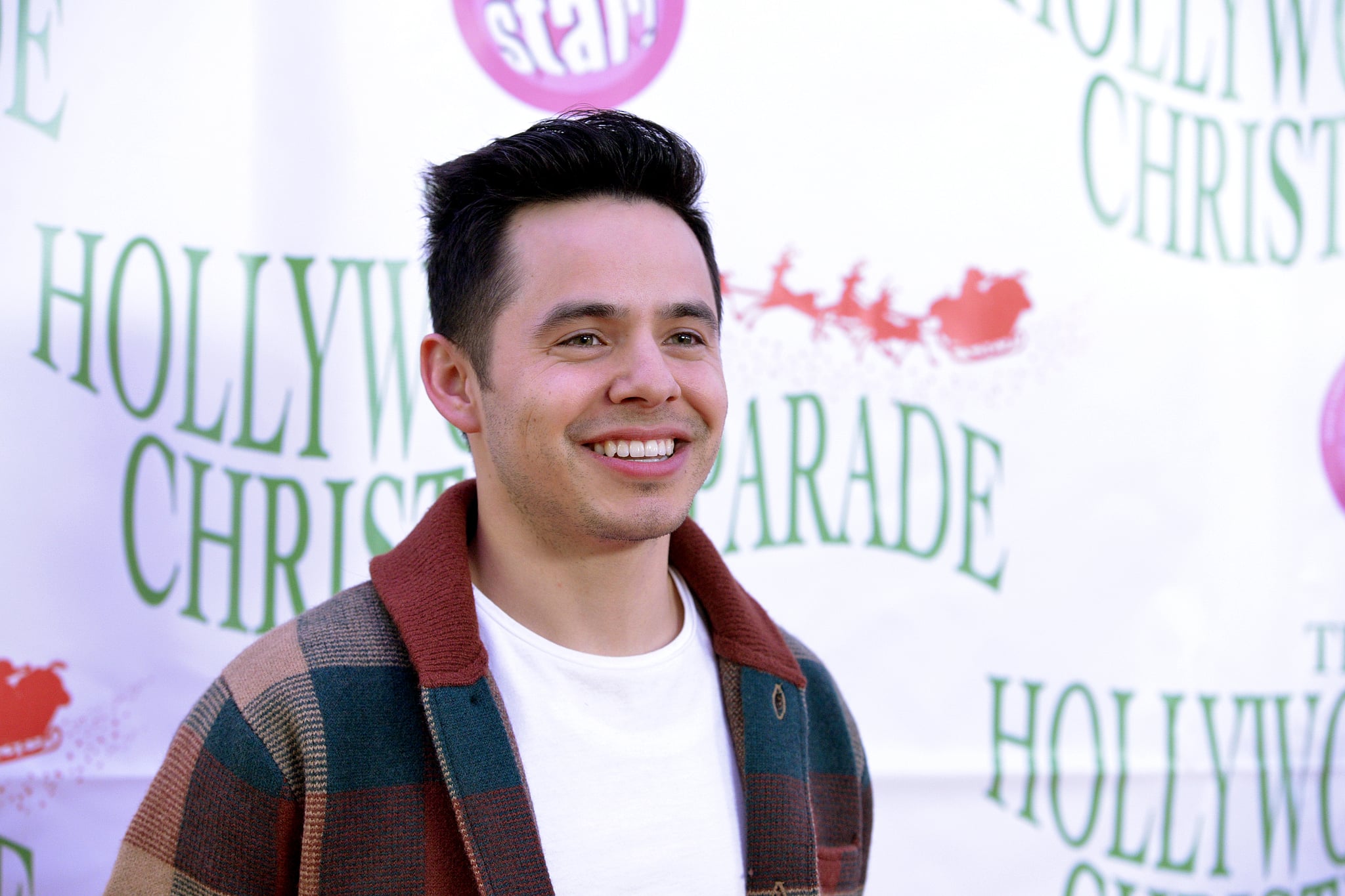 David Archuleta is opening up about his sexuality during Pride Month. On June 12, the former American Idol contestant penned a personal note to his social media followers about his experience as a queer person growing up in a conservative religion. "I like to keep to myself but also thought this was important to share because I know so many other people from religious upbringings feel the same way," he wrote. "I've been open to myself and my close family for some years now that I am not sure about my own sexuality.

"I came out in 2014 as gay to my family. But then I had similar feelings for both genders so maybe a spectrum of bisexual," he continued. "Then I also have learned I don't have too much sexual desires and urges as most people, which works I guess because I have a commitment to save myself until marriage. Which people call asexual when they don't experience sexual urges."

David is a member of the Church of Jesus Christ of Latter-day Saints, a church that discourages its members from supporting same-sex marriage. The singer said he felt compelled to talk about his own experiences because there may be others like him who are "wrestling to follow their beliefs" — and he asked followers to be more "understanding and compassionate" to these LGBTQ+ "people of faith." He said, "I don't think it should come down to feeling you have to accept one or the other. For me to find peace the reality has been to accept both are real things I experience and make who I am."

David said he stepped outside his comfort zone to share his story in order to "bring more awareness to people in my same situation" to let them know "you're not alone." He added, "You can be part of the LGBTQIA+ community and still believe in God and His gospel plan." Read David's full caption, below.

Dua Lipa
Dua Lipa Just Wore Pants With a Front Cutout, and the Trend Has Officially Gone Too Far
by Yerin Kim 4 days ago